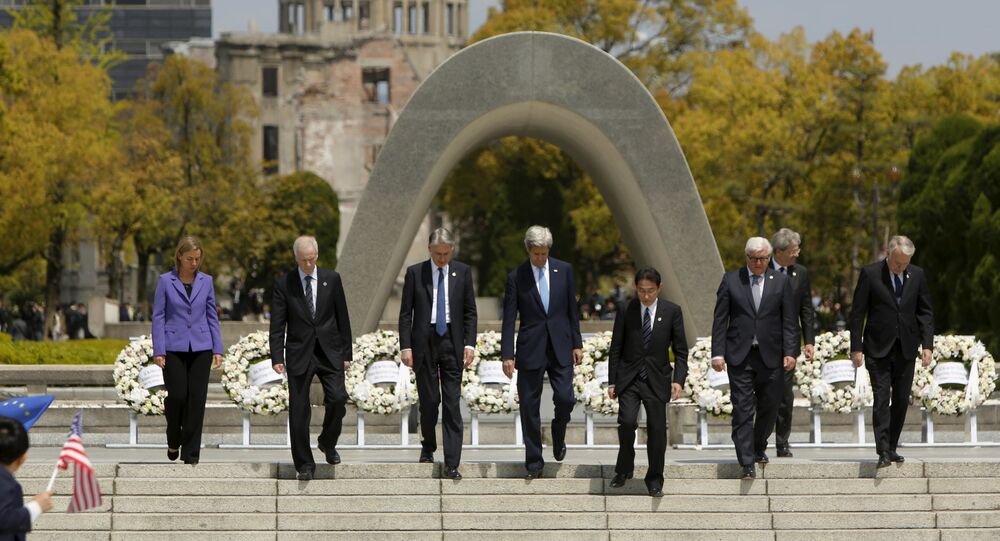 The government of Wallonia (French-speaking Belgian region) has refused to ratify the EU-Canada free trade agreement approved by the Belgian cabinet, the region's minister-president said.

BRUSSELS (Sputnik) — The government of the French-speaking Belgian region of Wallonia has refused to ratify the EU-Canada free trade agreement approved by the Belgian cabinet, the region's minister-president said.

"As long as we do not have all the guarantees…. it will be impossible for us to ratify such a text [the Comprehensive Economic and Trade Agreement (CETA)], and it is not possible to give full powers to the Minister of Foreign Affairs to sign it either," Paul Magnette was quoted by the RBTF broadcaster as saying late on Wednesday.

© REUTERS / Youssef Boudlal
Belgium Releases Three People Detained Over Suspected Paris Attacks Links
The opponents draw a parallel between CETA and the US-EU Transatlantic Trade and Investment Partnership (TTIP), which has been criticized for the lack of transparency in the negotiations and the power it would give to international corporations at the expense of small and medium-sized businesses.

The CETA was agreed in 2013, with the trade negotiating mandate was made public only in December 2015.

According to the Commission's forecast published on its website, the deal will offer EU firms "more and better business opportunities in Canada and support jobs in Europe."

EU to Discuss Introducing Visa Regime With US, Canada on April 12