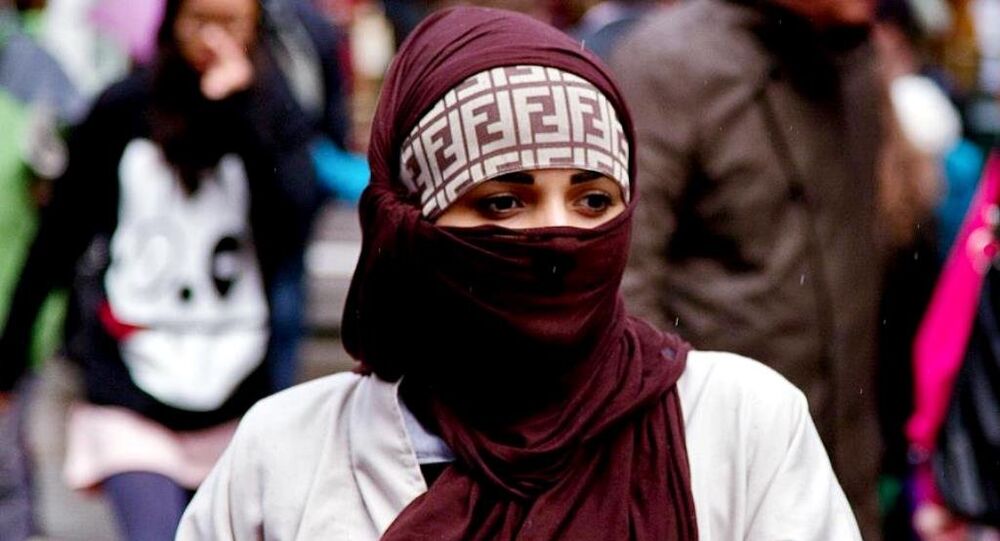 The Secretary General of Bavaria's CSU party (sister party of CDU), Andreas Scheuer, wants to put an end to the funding of German mosques from overseas and suggested that imams be educated in Germany. Otherwise, he argued, the integration of Muslims in German society "won't be successful," German newspaper Die Welt reported.

© REUTERS / Fabrizio Bensch
Welcome Aboard? Islamists, Criminal Clans 'Recruit Refugees in Germany to Their Ranks'
The politician underlined the fact than many mosques in Germany are being financed from abroad, in particular, by such countries as Turkey and Saudi Arabia. According to Scheuer, Germany should introduce a so called ‚Islam law‘ which would prohibit the funding of German mosques from abroad and provide for a special training of imams in Germany.

"We need to deal with political Islam more and more critically because it prevents people from integrating with us," the politician said in an interview with the newspaper. "We need an Islam law. The financing of mosques or Islamic kindergartens from abroad, e.g. by Turkey or Saudi Arabia, should be stopped. All imams must be trained in Germany and share our core values," he added.

According to the politician, Europe needs its own kind of Islam, which would correspond with the European culture and mentality.

"Different, partly extreme values shouldn't be imported from abroad. German should be the language of mosques. […] Europe should cultivate its own Islam," Scheuer said. "We cannot on the one hand initiate an act on integration and on the other hand turn a blind eye to what is being preached in mosques and by whom," he added.

With regard to the current refugee crisis, Scheuer advocated for stricter border controls and the closure of national borders in order to stop the influx of refugees into Europe. In particular, the politician referred to the example of Spain, which has a special agreement with African countries on the limitation of migrants' inflow. According to the agreement, the Spanish police stops people from getting on the boats to Europe jointly with the local African authorities.

"We should take it as an example," Scheuer said. "Of course you should help people in need, but this should not have the character of a state-organized shuttle service to Europe," the politician stressed.