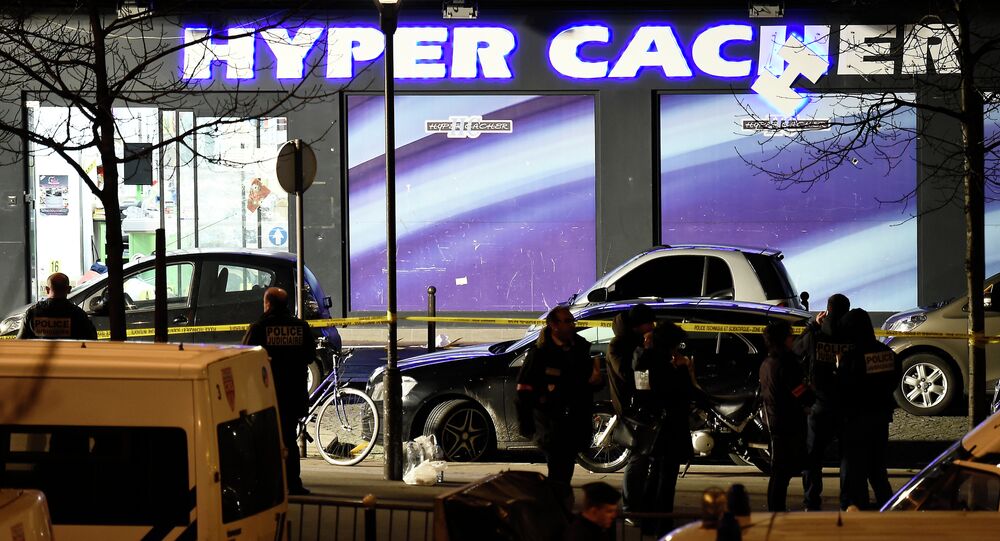 Amedy Coulibaly killed four people in an attack on a kosher supermarket in Paris on January 9, 2015.

"[Police] detain in #Malaga the supplier of arms used by jihadist Amedy Coulibaly to commit the attacks in Paris," the ministry wrote on Twitter.

In late 2015, French media reported two men were detained on suspicion of providing weapons to Coulibaly.