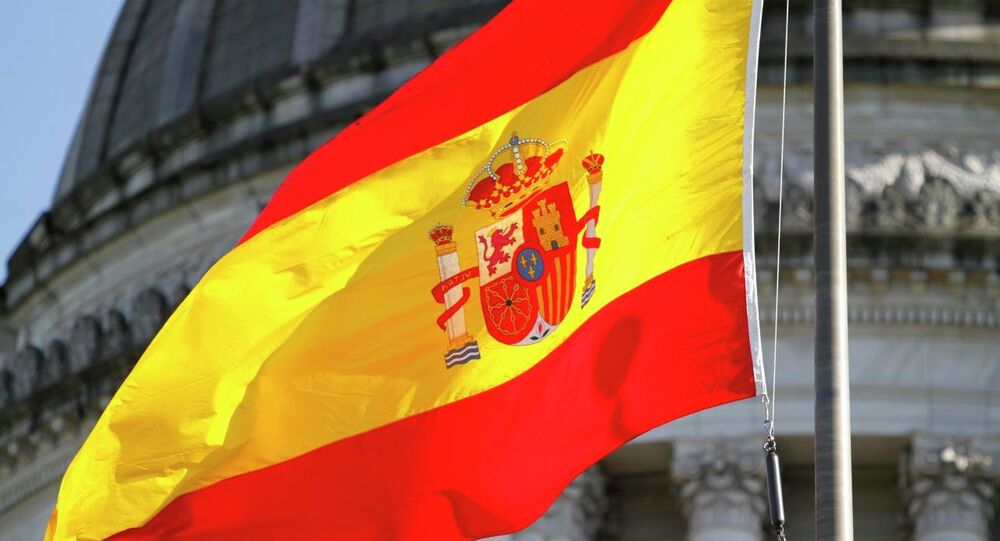 MOSCOW (Sputnik) — Earlier in April, the German newspaper Sueddeutsche Zeitung exposed the alleged involvement of the world's wealthy including a number of former and current leaders, in offshore schemes by publishing materials it claimed came from Mossack Fonseca, a Panama firm selling offshore companies.

© AP Photo / Vahid Salemi
'Redirecting Money': Why US Could Be 'Behind #PanamaPapers Leak'
According to El Confidencial, Mossack Fonseca registered a company named UK Lines Limited in the Bahamas in September 1992. Soria was named as one of its directors. Later that year, a document obtained by the newspaper showed that the future minister’s name was submitted as the company’s director by mistake, and asked to replace him with his brother.

The company shut down in 1995 before Soria launched his campaign in the elections for the mayor of the Spanish city of Las Palmas.

Following the leak of the papers, Soria called on all persons mentioned in the documents to explain themselves.

Mossack Fonseca responded to the leak by refusing to validate the information contained in the leaks and accused reporters of gaining unauthorized access to its proprietary documents. It warned that using unlawfully-obtained data was a crime that it would not hesitate to punish by legal means.