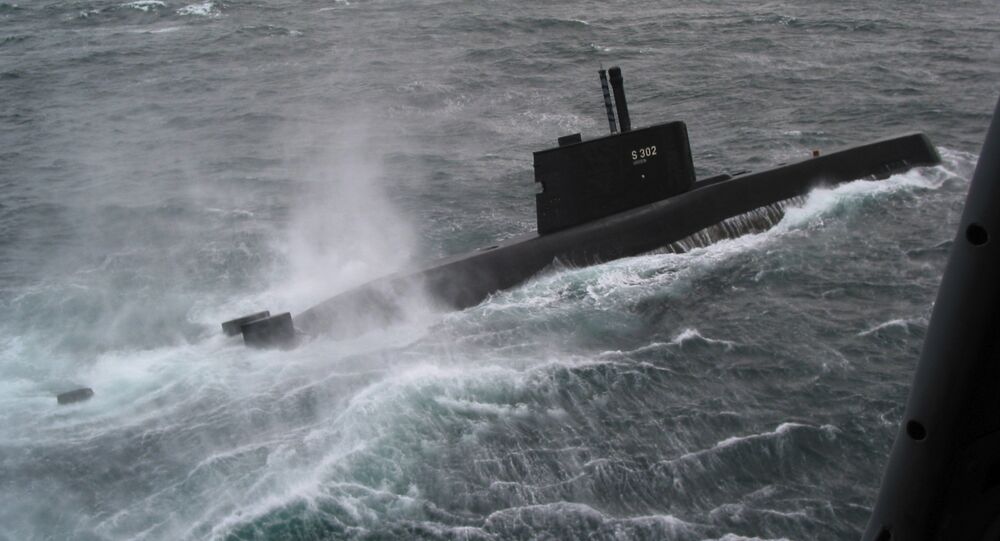 Sweden's defense company Saab suffered a substantial setback in Norway, after a submarine tender was brushed off. Instead, the bid will go to one of Saab's French or German competitors.

© Photo : puolustusvoimat.fi
'Desperate' Boeing Makes Last-Ditch Attempt to Sell Warplanes to Denmark
On Thursday, Norway's Defence Minister Ine Eriksen Søreide of the Conservative Party made it clear that there would be no submarine deal with Sweden, according to the Norwegian newspaper Verdens Gang. This is a huge setback for both Saab and the Swedish government. After Saab had received a contract to build two new submarines for the Swedish defense, the company had great hopes of being able to sell some to Norway as well, which would have been a welcome boost amid the continuing slump. In February 2015, Saab was sent packing by the Australian government in a similar manner.

At present, Norway owns six submarines of the Ula-class that were taken into service in the early 1990s. All of them, however, will be scrapped sometime in the 2020s, and efforts to obtain replacements are already underway. It has not yet been decided how many submarines the deal will involve, but already the choice is between German Thyssen Krupp and French DCNS, both well-established manufacturers of submarines in their own right.

© Flickr / Magnus Fröderberg
Only Fools Rush In: Sweden and Finland Barging Into NATO's 'Open Door'
Norway's explanation is that they want submarines based on an existing design, which would reduce the risk of delays and unnecessary expenditure. In addition, the Norwegian Defense Minister made it clear that a NATO member would be the preferred partner in the submarine deal. Last year, for instance, there were talks of Poland and Netherlands being among the likely partners in the submarine deal. It is nevertheless apparent that money is not the crucial issue here, as Norway recently splashed out 170 million dollars on a simple reconnaissance ship of the Marjata-class.

Besides crushing Sweden's hope for a much-desired order for several billion dollars, Norway's 'nay' actually added insult to injury. Sweden and Norway have an unresolved dispute over the Archer artillery system, as both issued a joint purchase, but Norway opted out of the contract, leaving Sweden to deal with the consequences. On top of that, still lingering in the background is Norway's refusal to buy Gripen-class warplanes, opting for the US F-35 instead. This rejection caused resentment on the Swedish part which is still felt to this day.