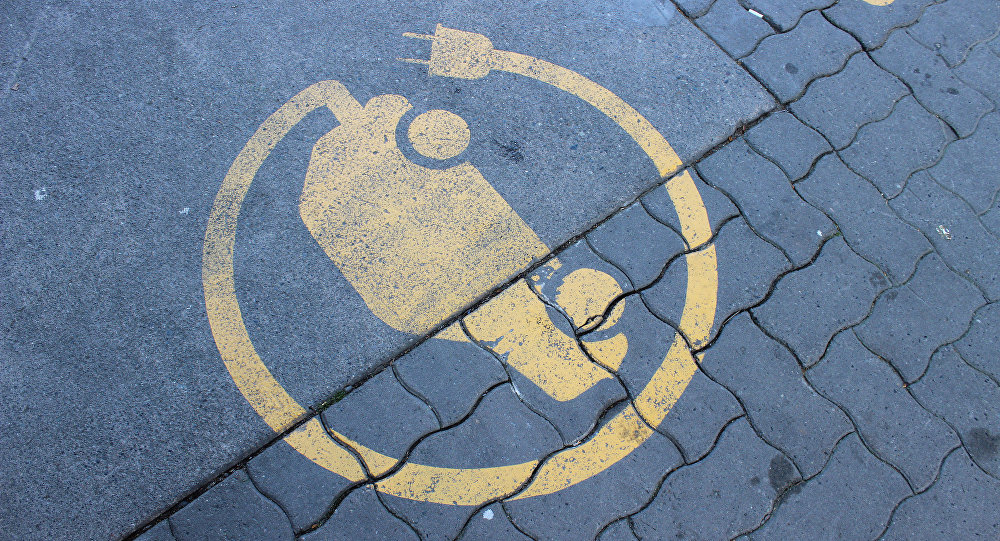 National Electric Vehicle Sweden's first EV is complete. However, locals will at best only be given the opportunity to test drive the car, as the lion's share of the output is bound to be sold in China.

Engineers in NEVS' headquarters in Trollhattan have completed their first electric car, which is partly based on SAAB's 9-3 model. According to NEVS' vice chairman Stefan Tilk, quite a few modifications have been implemented. The brand new EV can travel at least 250 kilometers on one battery charge. 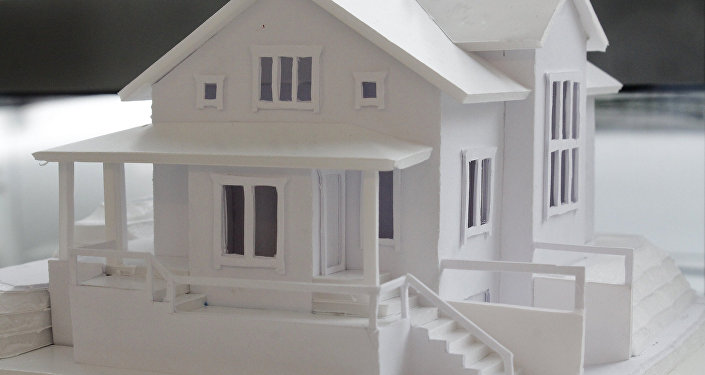 Originally, NEVS should have made its debut in the spring of 2014, but severe economic problems accounted for the significant delay. Deliveries will not begin sooner than 2017. So far, around 25 test units have been built without ever being revealed to be public.

Remarkably, the model will be sold almost exclusively in China.

"Well, it may turn out that we produce a few cars for Europe as well," admitted Stefan Tilk.

The reason behind this marketing policy is that the NEVS, which is plagued by economic hardships, wants to raise money fast. China was chosen because the demand for EVs is much greater there at present.

"China is the focal point for us. There is huge demand there and the legal framework has already been laid," Tilk explained.

Under the running contracts, NEVS is set to deliver over 150,000 EVs over the next few years.

In 2012, National Electric Vehicle Sweden AB acquired the assets of Saab Automobile AB from a bankruptcy estate. In December 2015, NEVS signed a strategic collaboration agreement with the Chinese company Panda New Energy Co, which focuses on low emission mobility solutions and aims to become one of the biggest EV leasing companies in the world.