Suspected Algerian terrorist Abderrahmane Amerud, who was arrested is believed to have intended to unleash biological weapons in a subsequent strike, however, Belgian prosecutors deny this report. 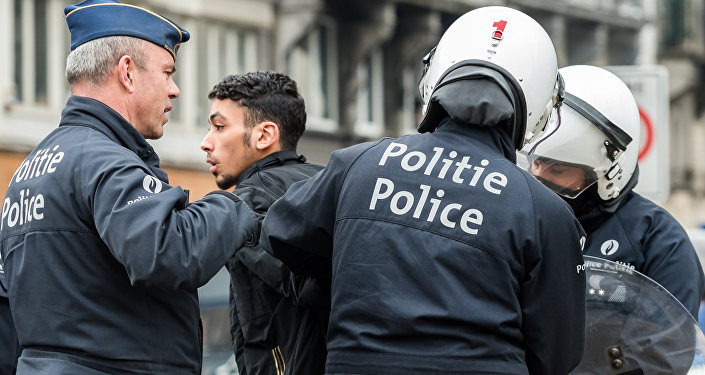 © AP Photo / Geert Vanden Wijngaert
Algerian Terrorist Hoped to Attack Belgian Capital With Bacterial Weapons
Earlier in the day, Belgian La Derniere Heure newspaper reported that the alleged terrorist arrested in late March experimented with a method that would allow him to receive a virus that is a carrier of diseases such as tetanus, typhoid fever, and cholera.

"The contents of the backpack [seized from Ameuroud after his arrest] could in no way serve as biological weapons — it was revealed by various laboratory examinations," the prosecutors’ statement obtained by RIA Novosti reads.

Two blasts ripped through the departures hall of Brussels' Zaventem international airport on March 22. Another explosion went off at the Maelbeek metro station near the headquaters of the European Union institutions.