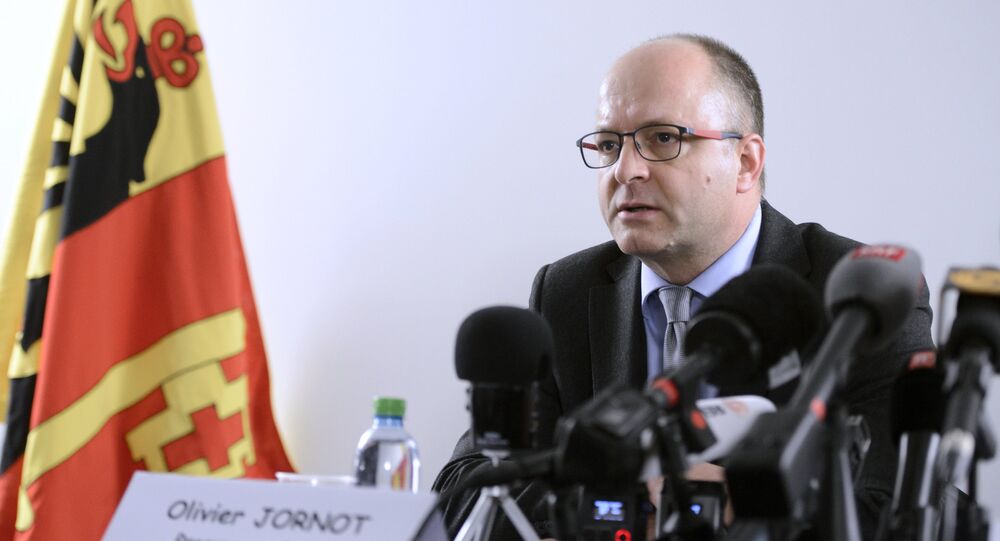 According to media reports, Swiss Prosecutor General announced on Thursday he has launched an investigation into the so-called Panama Papers on offshore activities.

“We have decided to open a legal process within the case of the Panama Papers, but we cannot say anything further,” the publication quoted Jornot as saying.

Mossack Fonseca, a Panama-based law firm, came in the spotlight of the public attention last week, after the Sueddeutsche Zeitung newspaper released alleged secret documents it claims to have come from the company's database. These materials show how some of the world’s richest people reportedly use offshore havens to evade taxes.

The firm has refused to validate the information in the leaks and accused reporters of gaining unauthorized access to its proprietary documents. The Panamian company also warned that using unlawfully-obtained data was a crime that it would not hesitate to pursue through the courts.