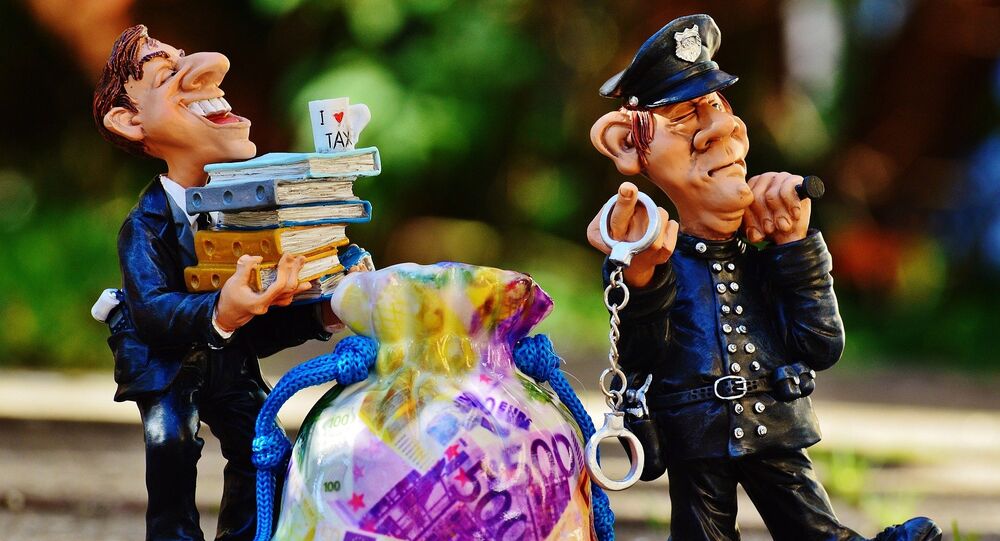 It has emerged that German tax authorities and some within the banking industry were aware of the levels of usage by wealthy and powerful people of tax havens up to a year ago.

© REUTERS / Ralph Orlowski
Germany to Open Business Transparency Register After #PanamaPapers Leaks
Officials in Nord Rhine Westphalia began an investigation into Mossack Fonseca more than a year ago when the Panama-based law firm's name appeared on a CD of files prosecutors bought from an anonymous source for over US$1.14 million.

Although the amount of information on the CD is small — considerably less that the latest leaked files — the investigators said they had sufficient information to begin an investigation, according to the Süddeutsche Zeitung and German public broadcaster NDR.

The data the German authorities got hold of more than a year ago showed the extent of the use of the law firm by customers of German banks, moving assets offshore in order to avoid paying taxes in Germany.

According to Deutsche Welle, since the authorities bought the CD of financial data, several Germans have admitted to hiding money from tax official. Germany's Commerzbank has paid fines of US$19.4 million, HSH Nordbank and Hypo-Vereinsbank have each paid US$23 million for aiding and abetting tax evasion.

Mossack and Fonseca both deny having broken the law, saying in a statement: "We are responsible members of the global financial and economic world. We regret any abuse of our services and take steps to prevent it."

Ramon Fonseca said Tuesday that the illegal operation had been the hacking and leaking of its data. "Nobody is talking of the hack, and that is the only crime that has been committed. We rule out an inside job. This is not a leak. This is a hack. We have a theory and we are following it. We have already made the relevant complaints to the Attorney General's office, and there is a government institution studying the issue," he added, flanked by two press advisers.

The fact that German authorities were aware of the law firm's connection with the offshoring of assets to avoid paying taxes exposes the murky world of aggressive tax planning going on throughout Europe. The fact that the German authorities were aware of the Panama-based law firm's connection will raise questions over the regulation of the European banking system, as well as issues over the sharing of information about such practices between EU member states.