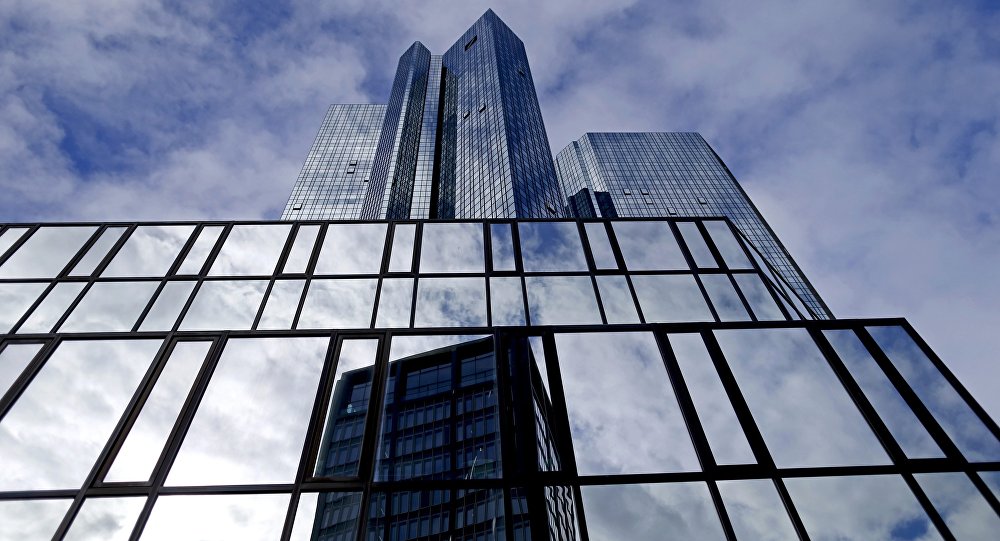 "We cannot allow that one part of society works hard, adheres to the rules and pays taxes while another part of society cheats… We need to ban offshore letterbox companies and foundations worldwide whose beneficial owners remain anonymous," Maas said in a joint interview with the Sueddeutsche Zeitung, and the NDR and WDR broadcasters.

At least 28 German banks, including Deutsche Bank and Commerzbank, have been uncovered allegedly employing Mossack Fonseca’s services. The banks, including Bayerische Landesbank (BayernLB) and Dresdner Bank, reportedly created or managed around 1,200 offshore companies owned by around 1,000 German citizens.

© Photo : Pixabay
'There's Singapore, London, Zurich': Panama Papers 'Tip of the Iceberg'
Although owning an offshore company is not illegal and may be done for legitimate reasons, including safety and avoiding abuse, the authors of the so-called Panama Papers claim to shed light on the scale of global tax havens.

Mossack Fonseca has refused to verify the information contained in the leaks but accused reporters of gaining unauthorized access to its proprietary documents. It warned that using unlawfully-obtained data was a crime that it would not hesitate to pursue through the courts.