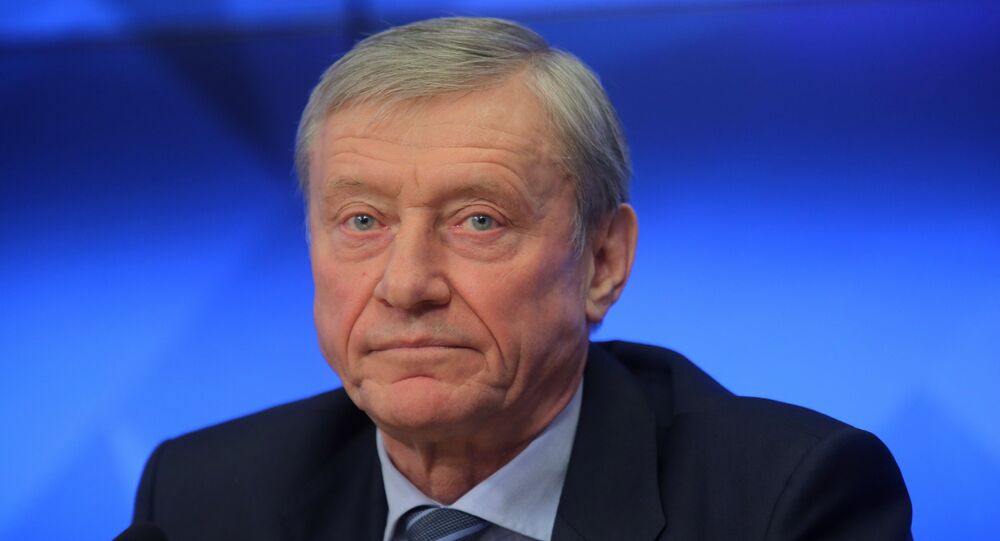 Escalation of the Nagorno-Karabakh conflict between Armenia and Azerbaijan could lead to the major conflict in the Caucasus region, the secretary general of the Russian-led Collective Security Treaty Organization (CSTO) told Sputnik Serbia on Tuesday.

© REUTERS / Vahram Baghdasaryan/Photolure
Armenia, Azerbaijan Confirm Ceasefire Preparations for Nagorno-Karabakh
MOSCOW (Sputnik) — The violence in Nagorno-Karabakh, a breakaway region of Azerbaijan with a predominantly Armenian population, escalated on April 2. Baku and Yerevan have accused each other of provoking hostilities. According to the UN Office for the Coordination of Humanitarian Affairs (OCHA), at least 33 people were killed and more than 200 injured as a result of the violence escalation.

"This [escalation] threatens with the outbreak of a very big conflict in the Caucasus region that's why the leaders, first of all of Azerbaijan, should understand it," Nikolay Bordyuzha said.

He added that the CSTO was participating in the settlement of the conflict by political means.

"Today we should take all the necessary measures to prevent the conflict from growing, to stop it, to stop warfare, bombardments," Bordyuzha said.

The conflict in Nagorno-Karabakh began in 1988, when the Armenian-dominated autonomous region sought to secede from the Azerbaijan Soviet Socialist Republic, before proclaiming independence after the Soviet Union's collapse in 1991. The rival sides agreed on cessation of hostilities in 1994. In September 2015, the conflict escalated, with the sides blaming each other for violating the truce.

The CSTO is an intergovernmental military alliance formed in 1992 with six members at present: Russia, Tajikistan, Kazakhstan, Kyrgyzstan, Armenia and Belarus. Baku, Tashkent and Tbilisi used to be members of the CSTO, but left the organization.