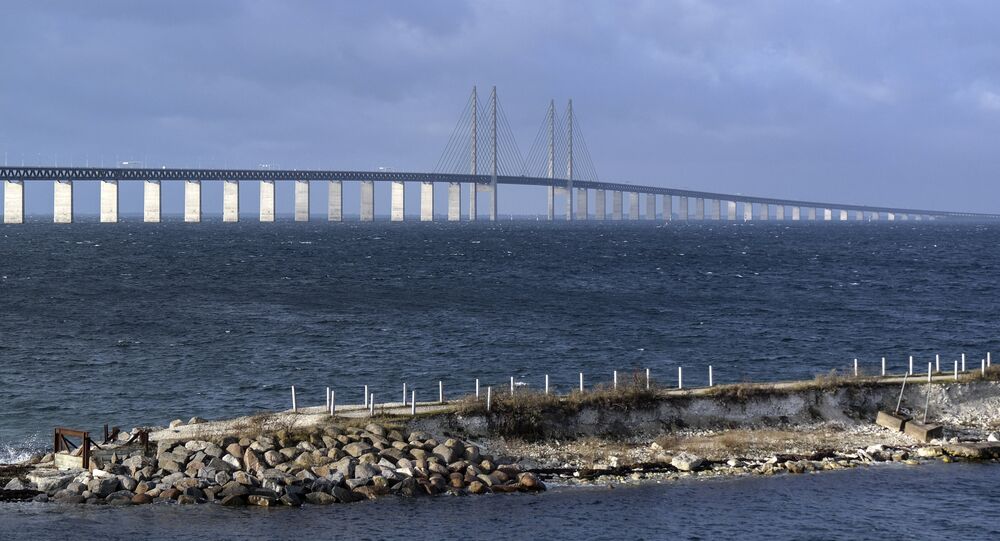 A growing number of immigrants from developing countries, currently residing in Denmark, are reported to have tried to enter Sweden illegally by walking on foot through the Øresund tunnel, which is the biggest link between Denmark and Sweden, reports the Danish daily Berlingske.

The increase came after Sweden earlier this year introduced border checks on the Øresund trains in order to stop illegal immigration and gain control over the refugee influx.

According to the Danish police, it is all about "paperless" immigrants who do not want to get caught during the Swedish ID checks.

"People took up storming Sweden through the tunnel because they are unable to take the train or cross the Øresund bridge otherwise," said spokesman Mads Jensen of the Copenhagen police.

The Danish police have been forced to interfere several times in order to arrest illegal immigrants for trespassing into the tunnel. Last Thursday, train traffic through the Øresund tunnel was disrupted due to unauthorized access.

© Sputnik / Said Tsarnaev
Radicalism Causes Danes to Rethink Proposed Plans for ‘Super Mosque'
Authorities on both sides of the bridge stress that storming the tunnel on foot is highly dangerous. According to the Danish police, no one has managed so far to storm the tunnel successfully.

"It is very dangerous to be in a train tunnel. Trespassers run a great risk of being killed," Michael Mattsson, chief of the Southern Division of Sweden's Border Police, stated in an interview with the Swedish newspaper Aftonbladet.

The dangerous inflow of immigrants has forced the local authorities on both sides of the Øresund Bridge to step up security measures. Additional surveillance cameras have been installed at the tunnel entrance of the isle of Peberholm on the Danish side, as well as at the mouth of the tunnel in Lernacken, Sweden, says Sanna Holmqvist of the Øresund Bridge Press Service.

The Øresund Bridge, complete with a tunnel, is a combined railway and motorway bridge across the Øresund strait between Sweden and Denmark, currently ranking as Europe's longest combined road and rail bridge. The bridge connects two major metropolitan areas: the Danish capital city of Copenhagen and Sweden's third largest city of Malmö.