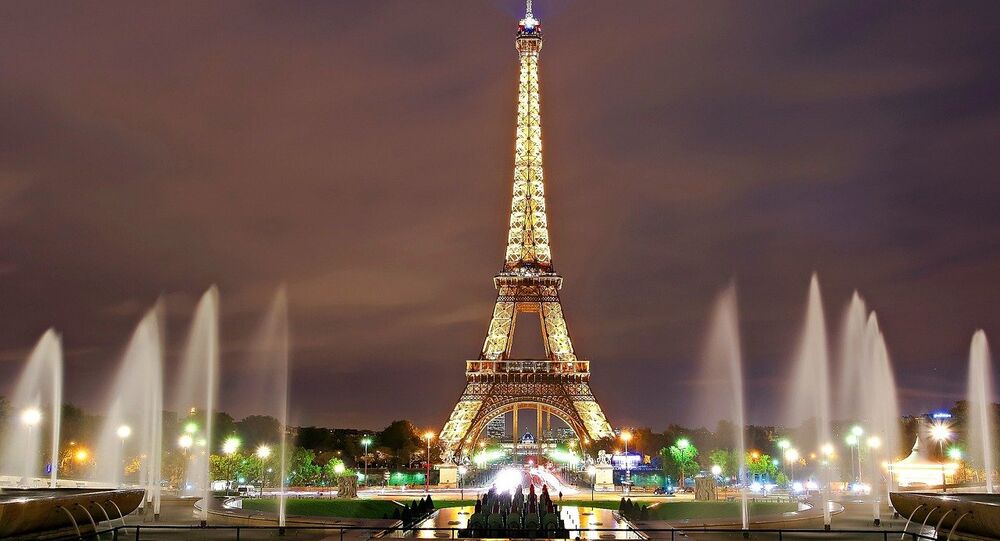 Wealthy Parisians are leaving France to live elsewhere citing the rise in religious tensions and a lack of opportunity in the city as reasons to move, according to a report.

The majority of millionaires in Paris have moved to the UK, US, Canada, Australia and Israel. A report titled 'Millionaire migration in 2015', published by New World Wealth states that:

"The large outflow of millionaires from France is notable — France is being heavily impacted by rising religious tensions between Christians and Muslims, especially in urban areas."

The report suggests 7,000 very wealthy people upped and left Paris in 2015, topping the table of western cities that lost their millionaires last year.

According to its team of researchers, "We expect that millionaire migration away from France will accelerate over the next decade as these [racial] tensions escalate.

"In our view, other European countries where religious tensions are starting to emerge such as Belgium, Germany, Sweden and the UK will also be negatively affected in the near future."

New World Wealth also has a view on whether Britain should remain in the European Union or not. "In our view, a Brexit will not result in an outflow of millionaires from the UK.

"On the contrary. We believe that wealthy UK citizens are more likely to stay in the UK if there is a Brexit. This view is backed up by the fact that most of the wealthy British people we interviewed voiced concern over the UK's open border policy with Europe."

© Flickr / Charles Clegg
French, Belgians, Dutch, Italians Follow Britain in Euroskepticism
New World Wealth, which is based in South Africa, says it interviews 800 HNWIs (high-net-worth-individuals) every year "in order to determine their preferences."

After Paris, Rome is the second city to lose its share of millionaires — with 5,000 heading off due to an "economic slump" and a "lack of opportunities." Chicago is third because of "rising racial tensions" and "rising crime levels."

Athens is fourth, with 2,000 rich people leaving due to the "economic slump" and the "migration crisis with Syria/Turkey" in Greece, according a 2015 report.

© REUTERS / Yannis Behrakis
A European Union flag flutters before the temple of Parthenon at the Acropolis hill in Athens, Greece,

The report also includes a section titled: "Why do millionaires leaving a country matter?" And one of the "bad signs" is a "brain drain" because "millionaires are normally highly skilled and educated. Many are also innovators."

Much like the late Steve Jobs, son of a Syrian refugee and founder of multibillion tech firm Apple, last seen on a graffiti image stenciled by Banksy on the wall of Europe's largest migrant camp in Calais, 295 kilometers from Paris.

And the entrepreneurship of the billionaire innovator appeared to rub off on the penniless migrants and refugees living in the camp who subsequently put a blanket over Banksy's mural and charged people to view it.

Pixabay
Banksy's mural opposite the French embassy in London highlighting the use of teargas on refugees by the French police.

But for those more akin to a luxury yacht, not a rickety fishing vessel, Australia appears to be the top destination for millionaires, according the New World Wealth report, especially for wealthy Londoners.

"This may be a trend that continues in future as several wealthy UK born people that we spoke to said they were concerned about the way London and the UK in general had changed over the past decade or so. Australia seems to be their preferred destination," the report's authors claim.

Kaching! Report Predicts Everyone Will Be a Sexy Millionaire by 2050