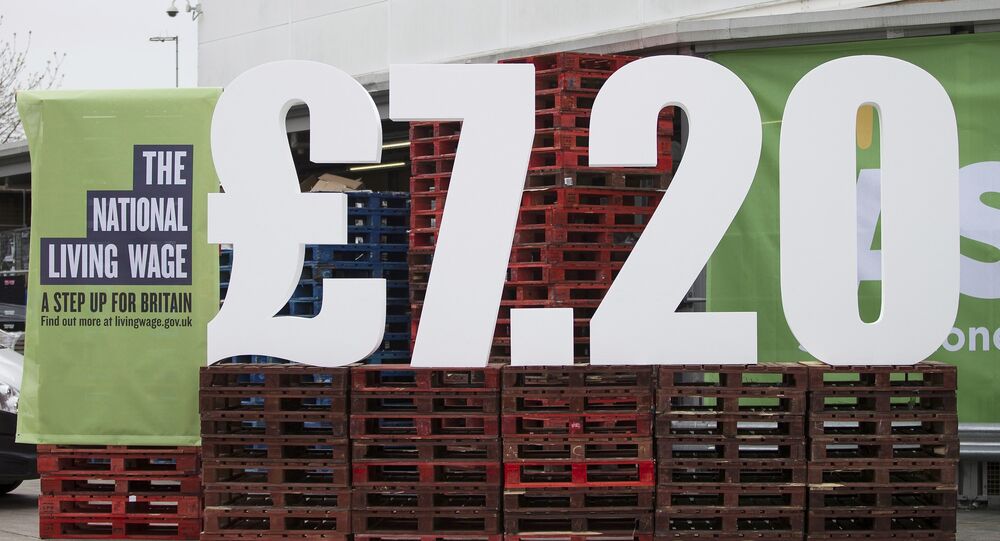 The budget also prescribed welfare budget cuts of some 12 billion pounds ($18.28 billion). These cuts include reductions to "tax credits," money that households with children or with low incomes receive from the government.