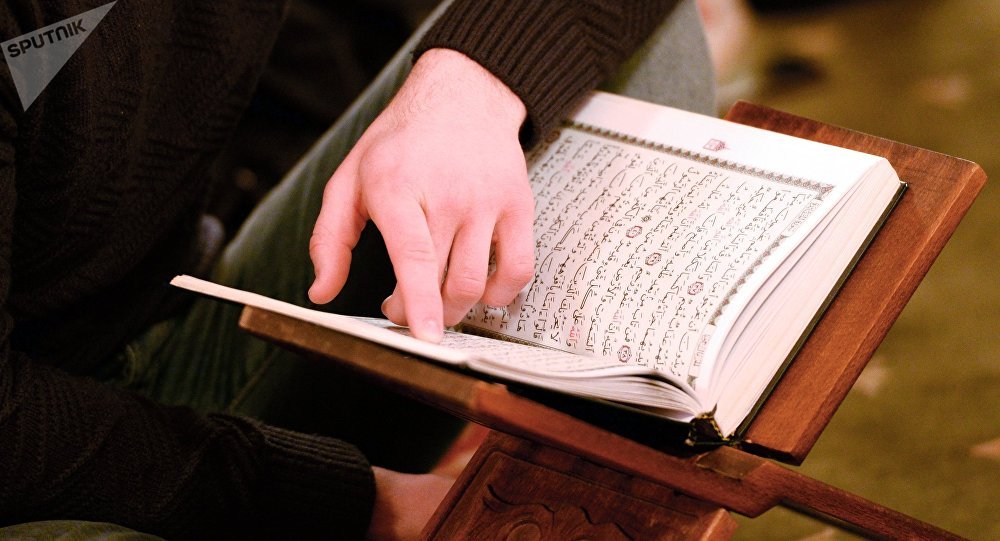 Plans to build a large mosque have been stalled in the Danish city of Aarhus; public support for the mosque has also dwindled following TV channel TV2's shocking revelations. 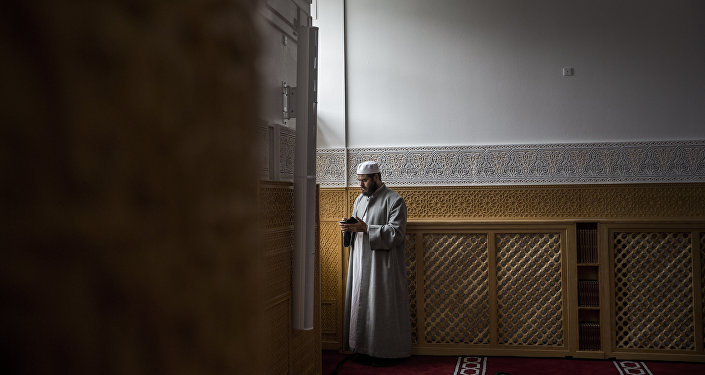 © AFP 2019 / SCANPIX DENMARK / THOMAS LEKFELDT
Fit In Or Get Out: Muslim Extremists' Days in Denmark Are Numbered
Aarhus city council has decided to withdraw its support for a ‘super mosque' which would have been built in the Gellerup district of Aarhus.

The council had earlier endorsed the Danish Federation of Islamic Associations' plan to erect a large mosque, but changed its mind in the aftermath of the revelations in the TV2 documentary "Mosques Behind the Veil." In the documentary, two Danish Muslims visited mosques with a hidden camera. Notably, a local Aarhus imam from the Grimhøj mosque, which last year made international headlines by declaring its support for Daesh, was caught on film preaching to his flock that they must stone unfaithful women to death. Unsurprisingly, the police statistics later revealed that 22 out of the 27 local Aarhus Muslims who left to fight alongside Daesh in Syria had attended there.

"We do sympathize with moderate Muslims, but when TV2 documents revealed that some of supporters of the grand mosque have radical beliefs, there is an obvious breach of trust," the Socialist People's Party's (Socialistisk Folkeparti) spokesman Peder Udengaard was quoted as saying by Danish Radio (DR).

Aarhus mayor Jacob Bundsgaard announced earlier this month that he was dropping his support for the huge mosque project, which had already been backed up by the city.

"My trust in the project is gone owing to these revelations, and it goes without saying that the project has to be cancelled. It's a shame for the vast majority of moderate Muslims, but it is their responsibility to condemn those who don't want to be integrated," Bundsgaard was quoted as saying by DR Nyheder.

The decision to shelve the ‘super Mosque' project has stirred up protests among the local Muslims.

"It is deplorable, as the mosque could have united people," Fatina Maarouf, one of those protesting, told TV2.

"This shows that democratic norms haven't taken root amongst all immigrant groups quite yet," Jens Peter Frølund Thomsen, a social studies professor of the University of Aarhus, said in a comment for Jyllands-Posten.

According to BBC estimates, about 270,000 of Denmark's 5.6 million inhabitants are Muslims.