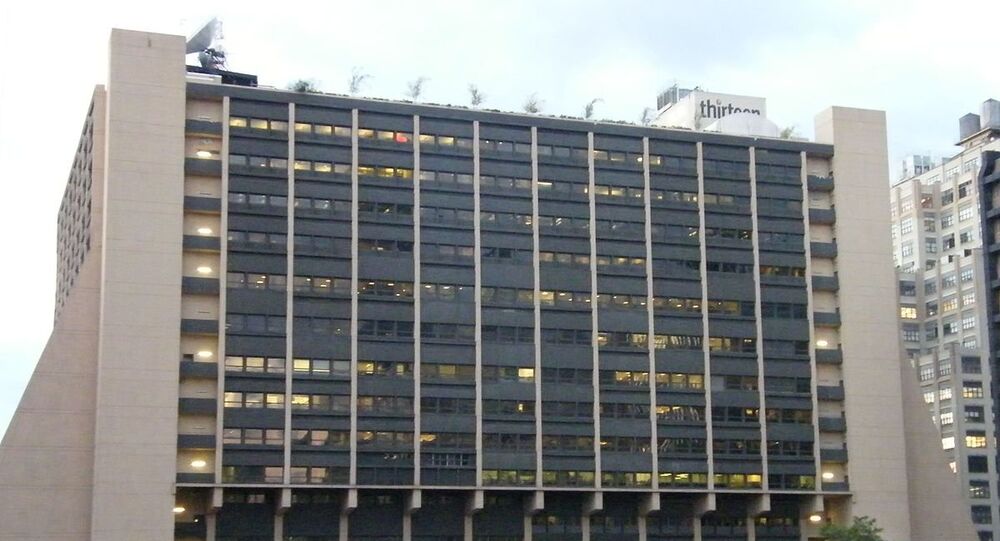 Berlin subsidiary of the US-based Associated Press (AP) news agency continued work after the Third Reich came to power in 1933 by accepting propaganda legislation coordinating the press under the Nazi Reich and was closed only in 1941 when the United States entered World War II.

© REUTERS / Pawel Ulatowski
‘Never Too Late’: 94-Year-Old Former Nazi Guard on Trial in Germany
MOSCOW (Sputnik) – The US-based Associated Press (AP) news agency cooperated with the Nazi regime in the 1930s to maintain access to its offices in Germany and to directly receive materials produced by the Nazi propaganda ministry, new research has revealed.

A number of US and other foreign outlets were closed down in Germany when the Third Reich came to power in 1933. The AP office in Berlin was shut down after the United States entered World War II in 1941.

"The third biggest news agency, the Associated Press, decided not to close its Berlin subsidiary. Instead, they accepted the Editor Law [1933 propaganda legislation coordinating the press under the Nazi Reich] and thus…[submitted to] the Ministry of Propaganda," Germany’s Contemporary History quarterly journal has found.

Researchers discovered that one of AP’s photographers, Franz Roth, was in effect a member of the propaganda bureau of the SS, and some of his work was personally handpicked by Adolf Hitler.

"Which events were made visible and which remained invisible in AP’s supply of pictures followed German interests and the German narrative of the war," historian Harriet Sharnberg, author of the research, told The Guardian daily.

© Photo : German Federal Archives
Novel by Nazi Germany’s Propaganda Minister Published in Russia
AP has removed Roth's photographs since the findings were published, although its thumbnails remain viewable, according to the publication.

"To that extent it is fair to say that these pictures played their part in disguising the true character of the war led by the Germans," Sharnberg asserted.

The New York-based news service rejected the "notion that it deliberately 'collaborated' with the Nazi regime."

"An accurate characterization is that the AP and other foreign news organizations were subjected to intense pressure from the Nazi regime from the year of Hitler's coming to power in 1932 until the AP's expulsion from Germany in 1941," it told the publication.

It was also claimed in the article that AP has entered into a similar arrangement with North Korea to establish its bureau there.