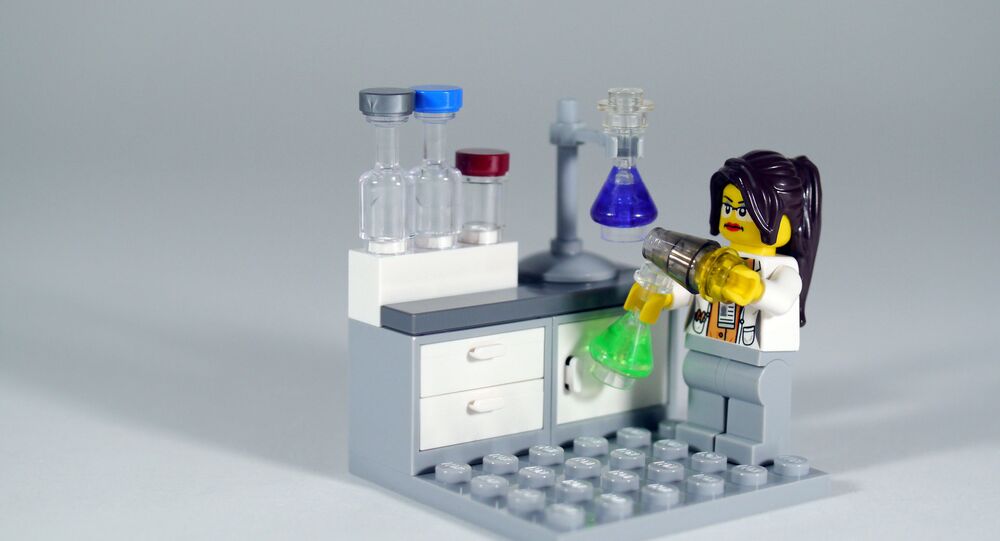 A significant number of high-earning foreign expatriates who are working for Danish companies have had their taxes almost halved via a lucrative scheme intended to promote an influx of scientists.

© Fotolia / DutchScenery
@Sweden: Abuse, Hate Speech and Sexual Tension at the Tax-Payers' Expense
A number of Denmark's leading companies seem to be taking advantage of a tax plan originally designed to help universities find researchers. At present, the tax breaks are widely enjoyed among expats who are employed in fields having little or nothing to do with university circles, a survey of companies in Denmark's stock market league C20, conducted by the newspaper Jyllands-Posten, shows.

The guilty companies include Novo Nordisk and Danske Bank, which rank among the leaders on the Copenhagen Stock Exchange.

The number of employees making use of the so-called "researcher tax scheme" is said to have grown by 70 percent since January 2014. The requirements for taking part in the plan were relaxed in 2015. The plan was initially aimed at universities willing to attract researchers, but has since been stretched to include both athletes and executives.

Apparently, this has led to the tax benefit being heavily misused by high earners. Highly-educated expats have therefore their tax burden almost halved in comparison with Danes who are employed in the same capacity.

"The scheme is a very important factor when companies hire foreign workers," Per Ørtoft Jensenof of EY (also known as Ernst & Young), one of the 'Big Four' accounting firms, told Jyllands-Posten. "At a certain level, it is absolutely crucial," he said in defense of the current tax system.

© Sputnik / Grigoriy Sisoev
Glebova: Russia Invites 15,000 Foreigners for Free University Education
The latest available figures from the Tax Ministry (for 2013) show that no less than 5,028 people were using the researcher tax break. The number of tax scheme users is expected to have risen greatly since then.

Bent Greve, a professor of welfare at the University of Roskilde, believes that the system is widely abused.

"There have been indications that the system is being used for top managers, as well as footballers. Nothing is legally wrong with it, but it was not the intention behind the scheme," he told Ritzau.

Meanwhile, the Danish job market is becoming a cultural melting pot, with every 20th employee possessing a nationality other than Danish. The share of foreigners is peaking among chief executives: a third of the companies listed on Denmark's OMX Copenhagen 20 index were run by foreigners as of 2015 and the number of foreign CEO is still on the rise.