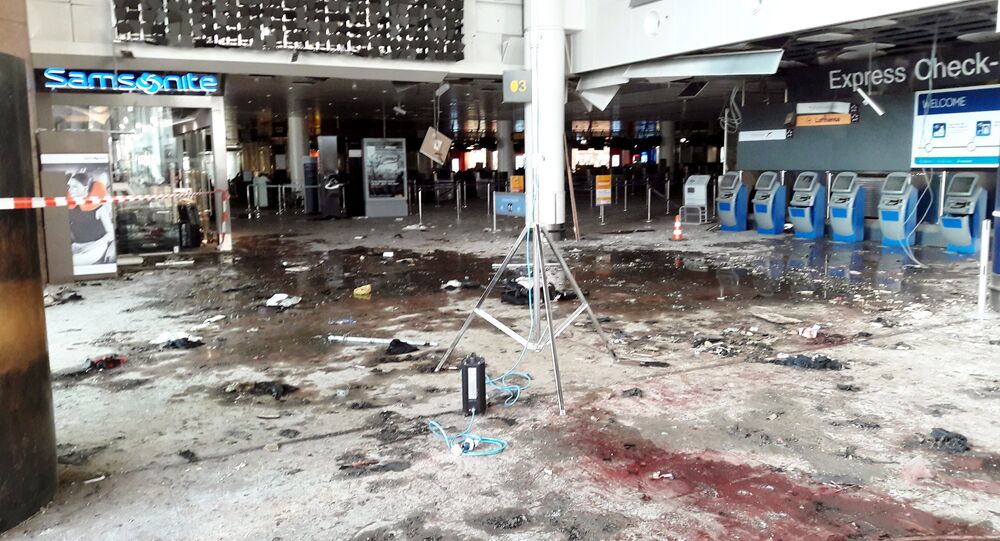 The US FBI warned the Dutch authorities about the Belgian brothers Ibrahim and Khalid El Bakraoui, a week ahead of the March 22 attacks in Brussels which killed 34 people, excluding the attackers, in a further example of intelligence failures within Europe.

"On March 16, the FBI informed Dutch police over the fact that both brothers were sought by Belgian authorities."

The admission is the latest example of failures in Belgian, French and European intelligence. 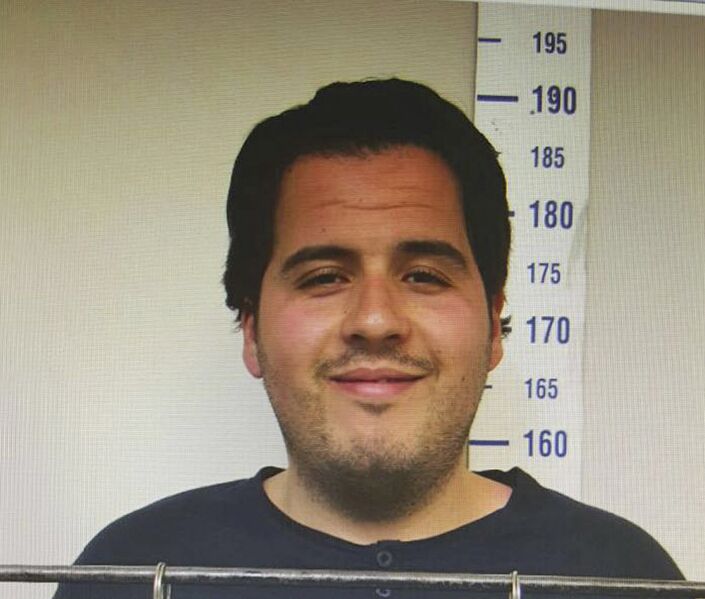 In the aftermath of the Brussels bombings, the Belgian police and intelligence services have been heavily criticized for a lack of coordination, with the police accused of being uncoordinated and out-of-touch with the communities they serve.

It emerged that Abdelhamid Abaaoud — one of the terrorists who took part in the series of attacks on November 13, 2015 in Paris killing 130 people and injuring hundreds more — was able to cross from Europe by ferry and meet jihadists in the UK, despite having an international arrest warrant out on him.

Abaaoud, along with other attackers — including Salah Abdeslam, who was also known to the law agencies — was also able to travel unchecked between Syria and Europe, bringing calls for better intelligence-sharing. 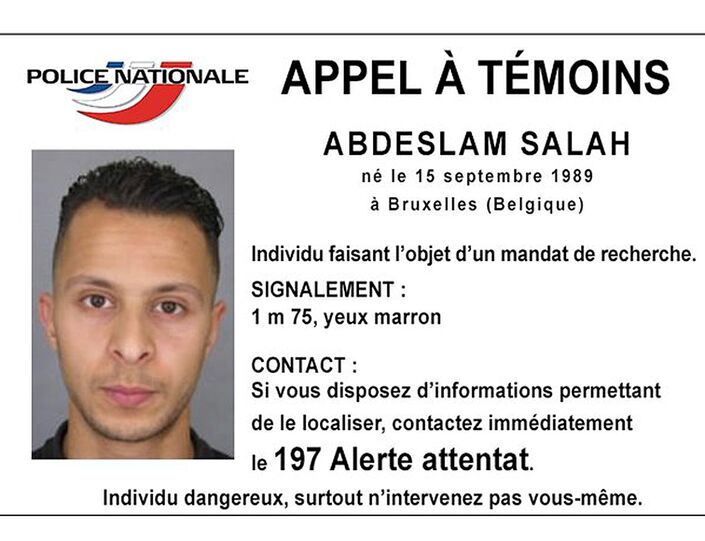 Abdeslam was shot and arrested on March 18 and is currently being interrogated in Belgium. However, security experts have expressed concern that he was able to remain in Brussels undetected for four months.

Meanwhile, the President of the European Commission, Jean-Claude Juncker, told a news conference that the EU had been talking about sharing intelligence since 1999, but had not acted for "reasons I don't understand" and called for the swift achievement of a "security union."

These events have affected us, but they have not made us afraid. We will continue our work https://t.co/truEExHk1T pic.twitter.com/k424asGIDc

European interior and justice ministers are being urged by France to put pressure on European Parliament lawmakers to drop opposition to the proposed introduction of the Passenger Name Records (PNR) scheme, which will allow for the collection and retention, for a period of time, of all data associated with air travelers in the EU.

United in our efforts to fight #terrorism — statement on the JHA by @EP_Justice Chair @ClaudeMoraesMEP: https://t.co/U32RYVqiuC

However — despite having the backing of EU Civil Liberties, Justice and Home Affairs Committee — the proposal has stalled in the European Parliament over privacy and human rights fears.

The controversial mass data collection has brought criticism from civil rights groups who say the mass collection of data is a breach of the right to privacy and will not, in any case stop terrorism. The PNR data handed over by the airlines will be retained for five years.

For the first six months, the data will be "unmasked" to include personal identifying information, after which the data will then have to be "masked out" for the remaining four and a half years.

The Netherlands — which currently hold the presidency of the Council of the EU — is also pushing for more powers for law agencies Europol and Interpol to counter terrorism. Although there are already international protocols in place, the Dutch want Europol and Interpol to be able to share a greater amount of intelligence on their databases.