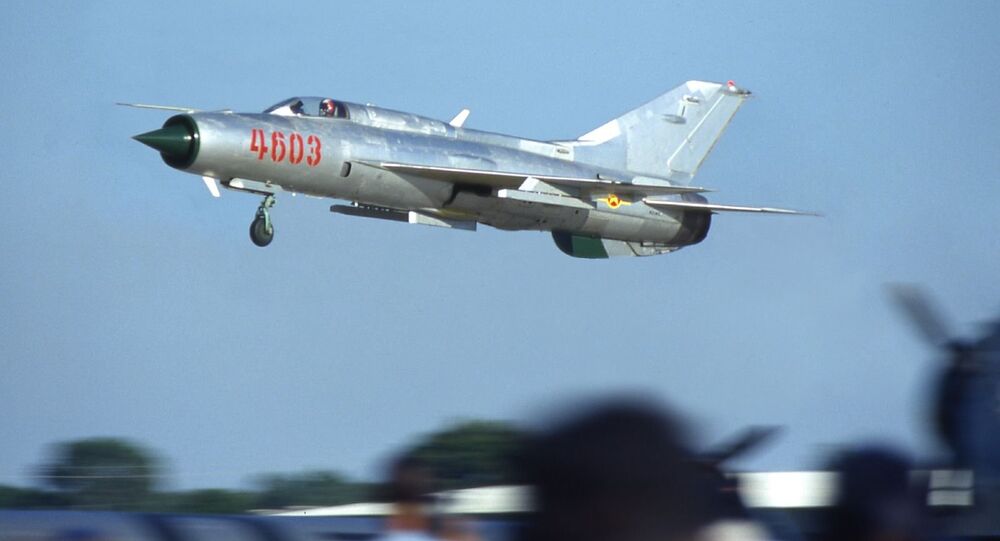 After purchasing a fleet of fighter jets from Ukraine, Croatian military police have launched a corruption probe into the acquisition.