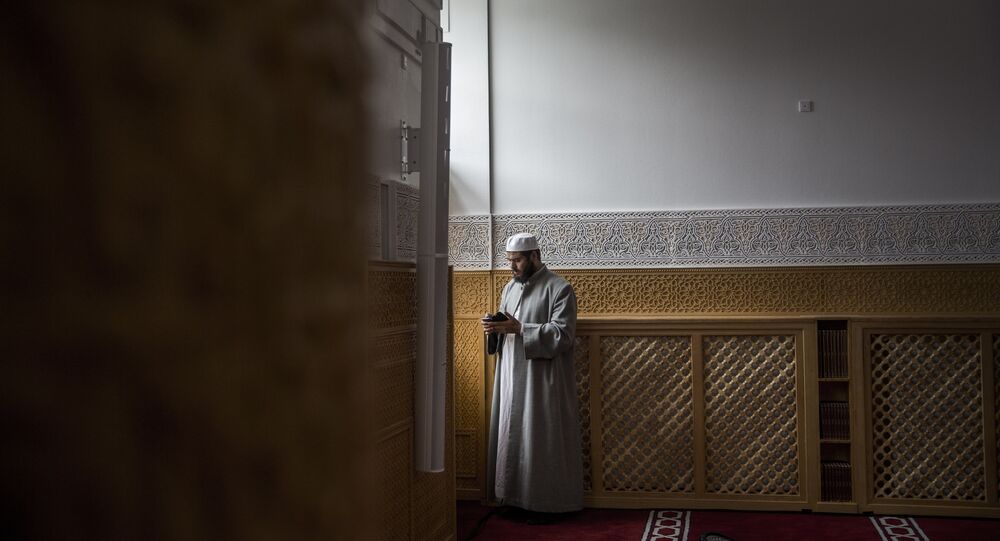 The Danish People's Party wants Muslim extremists to have their citizenship revoked and be deported from Denmark back to their home countries.

According to the Danish newspaper Extrabladet, there are many indications that the immigration-critical People's Party's bill is destined to get support from fellow parliamentary parties.

The background to the new bill is a documentary series that was aired by the Danish TV-channel TV2 earlier this month. In the documentary, two Danish Muslims visited mosques with a hidden camera. The film series featured secretly filmed imams boasting how Islam is about to conquer Europe and urging Muslims not to work, but instead grab as many benefits as possible.

"Just tell the Danes you don't own anything. If you do that, it becomes a problem," one of the Muslim leaders was quoted as saying.

© Flickr / Bo Nielsen
Danish Lawmaker Offers to Expel All Foreign Imams
An imam was notably caught on film preaching to his congregation not to absorb the Danish culture because of the rapid growth of Islam in the country. Another one called on his fellow Muslims to stone unfaithful women in accordance with sharia law. Another one said it was okay to hit their children if they did not worship Allah.

The documentary series has received considerable attention in Denmark, and a proposal to revoke the citizenship of Muslim leaders who teach Muslim extremism was presented by the Danish People's Party (Danske Folkepartiet).

"It should be possible to withdraw citizenship," the DF's integration policy spokesman Martin Henriksen said.

According to him, Denmark should be able to sentence imams and Muslim leaders to jail or fines if they preach doctrines contrary to the laws of Denmark and Danish values.

"There are situations, when you with the constitution in hand can say that something is at odds with the fundamental values of Danish society," Henriksen argues.

The proposal has already received support from the ruling Liberal Party, the Conservative Party, as well as the oppositional Social Democratic Party, which means that the DF's bill will most likely get through the parliament. The recent Islamist bombings in Brussels are believed to have increased support for the bill.