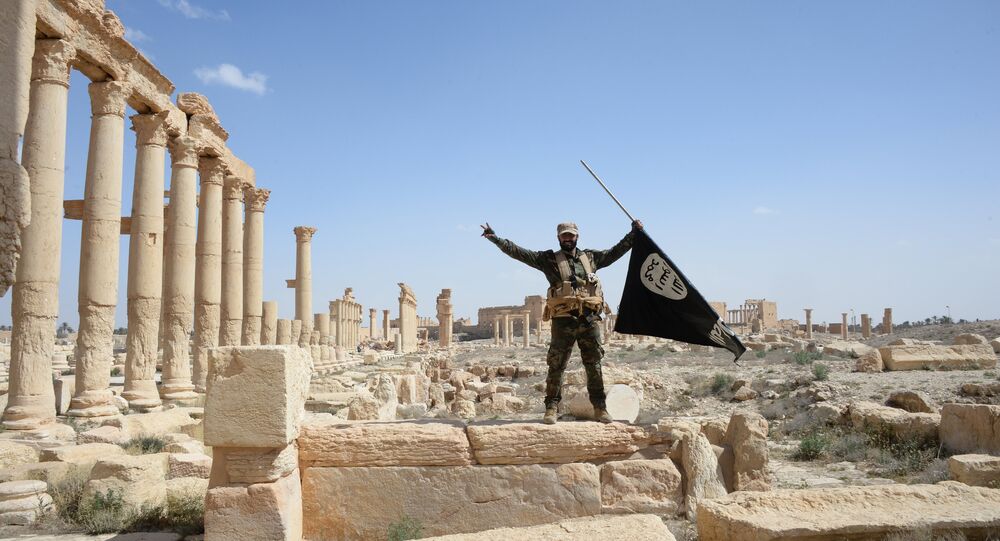 London Mayor Boris Johnson welcomed the liberation of the Syrian city of Palmyra from Daesh jihadists.

MOSCOW (Sputnik) — On Sunday, the Syrian army supported by militia and the Russian Aerospace Forces recaptured the historic city, which had been under Daesh control for about a year.

"I suppose it is bizarre to feel such joy at the military success of one of the vilest regimes on earth. But I cannot conceal my elation as the news comes in from Palmyra and it is reported that the Syrian army is genuinely back in control of the entire Unesco site," Johnson wrote in The Telegraph newspaper on Sunday.

"If [Russian President Vladimir] Putin’s troops have helped winkle the maniacs from Palmyra, then (it pains me to admit) that is very much to the credit of the Russians," Johnson concluded.

Since May 2015, the jihadist group, which is outlawed in many countries, including Russia and the United States, has destroyed part of Palmyra's ruins, which are a designated UNESCO World Heritage site.

After Liberation: Syrian Experts to Estimate Damage to Palmyra Next Week