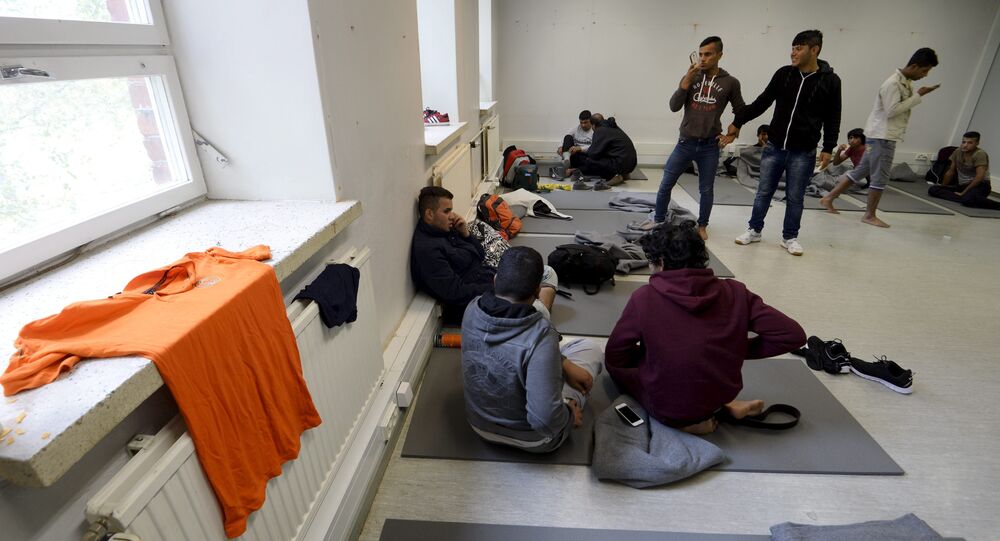 A recent survey, carried out by Finland's national broadcaster Yle, has identified unemployment, followed by the refugee situation, as the population's main concerns in early 2016; the third largest cause for concern was cited as Finland's indecisive leadership.

A survey, commissioned by Finnish broadcasting company Yle and carried out by the polling company Taloustutkimus, has revealed that Finns are most worried about unemployment, the refugee influx and the government's inefficiency, as well as its failure to target the country's towering problems.

The unemployment fears are believed to be closely related to the Finns' growing concern that their government is inept. They feel it has failed to solve the country's most urgent problems, and the top priority they cite is job creation. Many Finnish residents believe that government should support businesses with, among other things, tax relief.

According to Taloustutkimus' research director Juho Rahkonen, Finns are increasingly skeptical about the government's current efforts to combat joblessness with measures promoting "competitiveness." In a related matter, every tenth respondent cited increasing inequality as a major worry, with the level of concern being roughly the same as it was five years ago, when the last poll was conducted.

"The world has countries like Germany, where there is a high level of competitiveness, but a significant working population that is still hovering near the poverty line. Finns wonder if they will soon be in a similar situation. Rising inequality is a larger concern than global competitiveness," pollster Juho Rahkonen of Taloustutkimus explained.

© AFP 2020 / JUSSI NUKARI / LEHTIKUVA
Finland to Spend Millions Deporting Refugees Amid Shrinking Economy
Furthermore, uncontrolled immigration was cited as Finland's top cause for concern by over 30 percent of Finnish residents; among people under 25, the figure was 40 percent.

Last year, Finland's government had to settle for a bill increasing the capital gains tax and income tax on high earners to help pay for a ten-fold increase in refugees. According to Finland's Migration Board, a total of 32,476 refugees, representing 30 nationalities, were taken in last year.

A slightly larger percentage of women consider illegal immigration a problem than men, with a spree of sex-related crimes, committed by immigrants, cited as a possible reason.

Rahkonen stresses that attitudes towards migration in Finland have changed radically over the last five years; in a previous poll, immigration was only cited as a marginal concern. According to him, problems related to intolerance, hate speech and xenophobia weren't even mentioned in the poll preceding the most recent one, but have risen to be become Finns' seventh largest source of concern.

It is also remarkable that only one percent of the respondents listed Russia as the country's main source of concern, despite some of the Finnish media, as well as high-ranking politicians, repeatedly stirring up anxiety and describing Finland's eastern neighbor as a "possible aggressor."

The survey was conducted from January 21 to February 12, and resulted in a sample of 1,006 responses, yielding a margin of error of 2.5 percent.

Moving Mountains: Norway May Give Finland a Peak for its 100th Anniversary