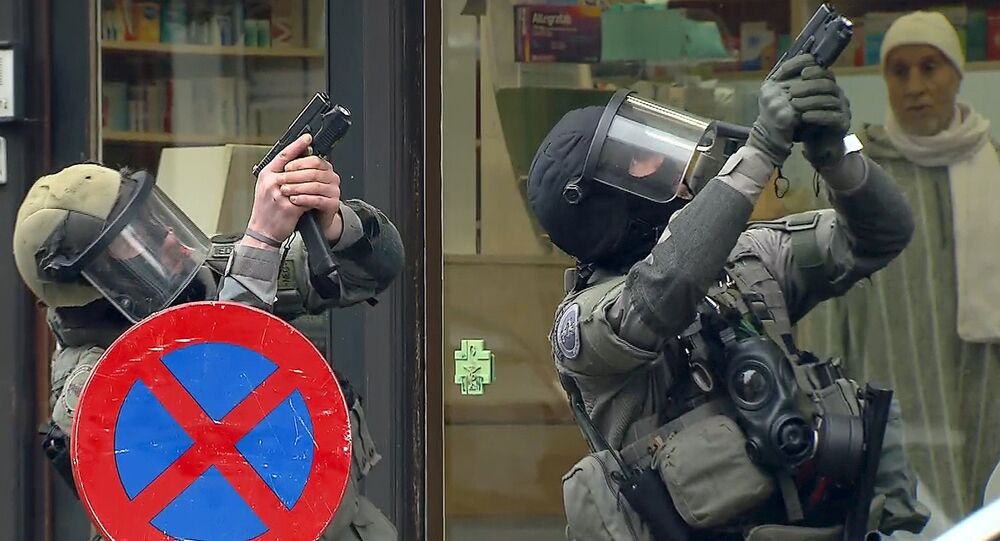 Police arrested four people during 13 raids in the wake of the Brussels terrorist attacks.

"The police have conducted 13 new raids on Sunday, including three in Brussels, nine people have been questioned and five released," the Belgian Libre daily reported, citing a prosecutor's office spokesman.

On March 22, two suicide bombings took place at the Brussels Airport departure hall in the northeastern municipality of Zaventem and another explosion occurred at the Maelbeek station near EU institutions. At least 31 people were killed in the attacks.

The responsibility for the attacks was claimed by Daesh, outlawed in many countries, including Russia and the United States.