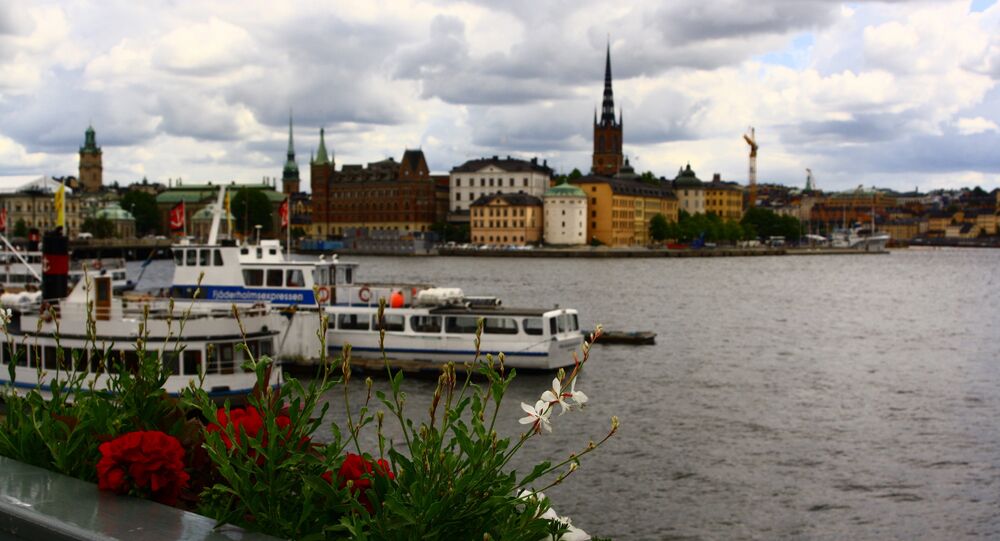 This European Country Has Huge Problem With Press Freedom

Jonathan Lundqvist, chairman of the Swedish section of Reporters without Borders, promoting freedom of press, believes that Sweden ranks among the countries with the highest level of press freedom, but must nonetheless work to protect journalists from oppression and attacks.

"We prefer to talk about repression of free journalism abroad than at home," Jonathan Lundqvist said while commenting on the attack on the Australian television team in the Stockholm district of Rinkeby as well as threats against journalists involved in the so-called alternative media.

© Flickr / Louish Pixel
Immigration Critics Behind a Cyber-Attack on Sweden's Tabloids, Not Russia
"It is easy to give good advice from a distance. We, who monitor press freedom, often take it for granted here at home," Lundqvist was quoted as saying by the independent web newspaper Avpixlat, which is by many of the Swedish mainstream media labelled as a "hate site".

According to Lundqvist, Reporters without Borders have not until now taken in earnest threats against journalists and photographers representing alternative, non-government-media.

"We are quite unaccustomed to dealing with problems of this kind in Sweden. Often it is mainstream journalists who become subjected to threats from organized crime and the like," stressed Lundqvist. A third of Swedish journalists have experienced threats of violence or violence, according to a survey by the Swedish Association of Journalists.

© Fotolia / DutchScenery
@Sweden: Abuse, Hate Speech and Sexual Tension at the Tax-Payers' Expense
Regarding alternative media in Sweden, the threat may well come from violent leftists, as was the case with the independent journalist Chang Frick of Nyheter Idag, who was subjected to a violent attack in August 2015.

The issue of journalists' safety in Sweden surfaced last month, as the Australian news crew was attacked by migrants in the Stockholm district of Rinkeby, dubbed, among other, "Stockholm's own Islamic enclave" and "Somaliland". The narrator and the cameraman of the program 60 Minutes Australia were reported as injured after being accosted by Somalian migrants. As of December 2014, roughly 90 percent of Rinkeby's population had a first- or second-generation immigrant background.

"It would be unfortunate if the areas we need to know most about were inaccessible to the media. Hereby you miss an important part of monitoring, as a result of which dialogue fails," said Lundqvist.

Nevertheless, Lundqvist admitted that his organization was lacking a full overview of the threats directed against the columnist and writer Ingrid Carlqvist of the Islam-critical website Dispatch International. Another tender area for the freedom of journalism in Sweden was the figure behind the pseudonym of Julia Caesar, an established far right regime-critic and former contributor to Dagens Nyheter, whose true identity had been revealed by the Swedish tabloid Expressen against her will.

"We make no difference in terms of protecting journalists, as long as they respect the rules of press ethics," ensured Lundqvist.