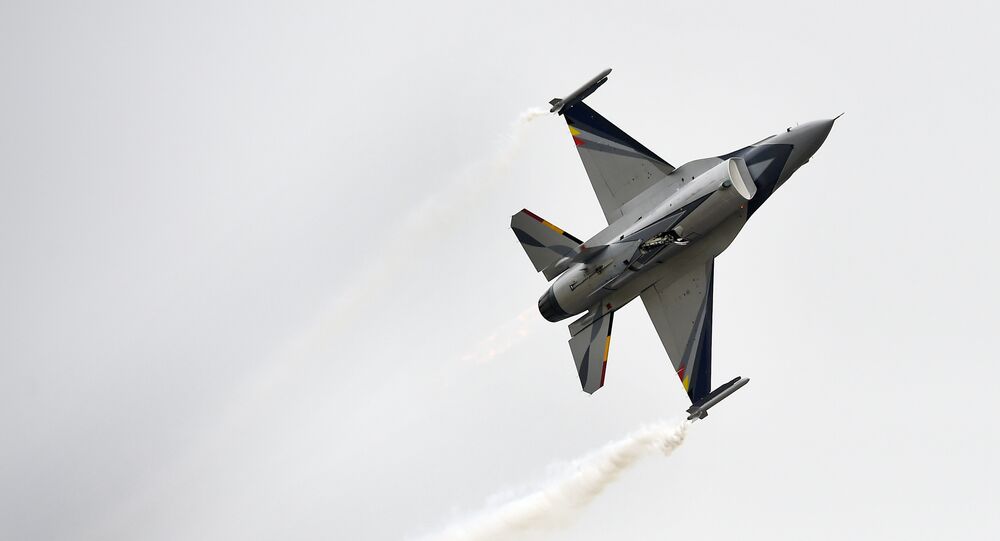 Belgium has confirmed plans to carry out airstrikes on Daesh targets as part of the US-led coalition after the Brussels deadly attacks earlier this week, the country's prime minister, Charles Michel, said Friday.

"In the framework of the agreement with the Netherlands, we will resume the mission of our F-16s, we will hold a debate in the parliament and the government to decide whether it is possible to expand the mandate of F-16s," Michel said during a joint press conference with US Secretary of State John Kerry.

The deadly terror attacks in Brussels on Tuesday claimed the lives of at least 31 people and injured over 300.

Citizens of the United States were among the victims of Tuesday's terrorist attacks in Brussels, Michel said.

"Americans were among the dead," the prime minister said during US Secretary of State John Kerry's visit to Brussels, as quoted by La Libre newspaper.

Earlier on Friday, a US official said that two US citizens had been killed during the terrorist attacks.

The US-led coalition has been conducting airstrikes against Daesh terrorist group in Iraq and Syria since 2014. The coalition has not received an official request from Damascus to conduct the attacks in Syria or corresponding permission from the UN Security Council.