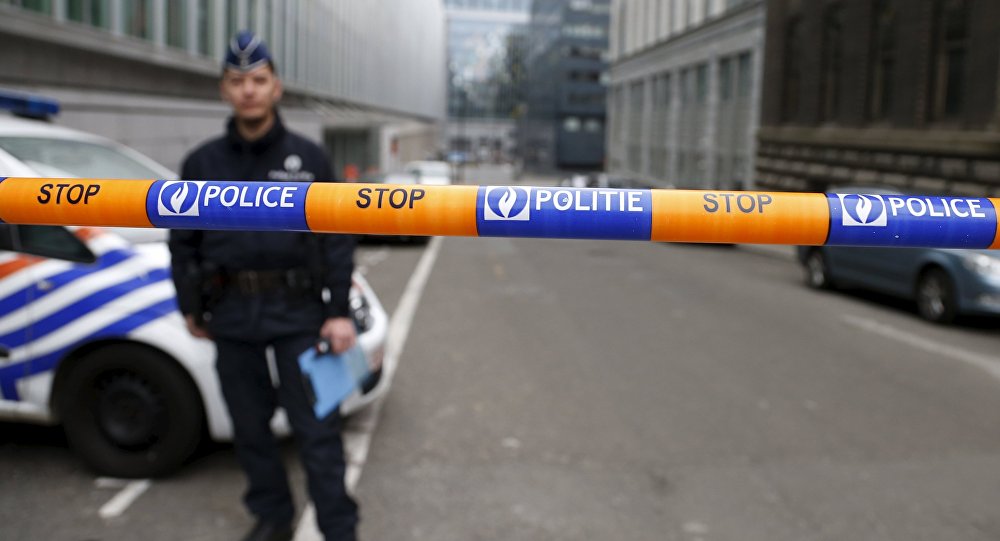 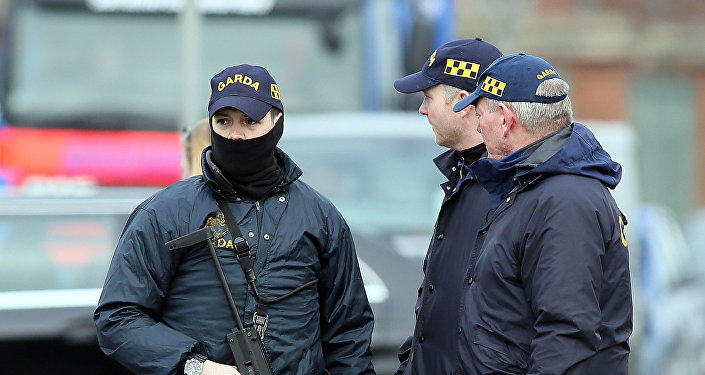 © AFP 2019 / PAUL FAITH
Ireland Introduces Armed Patrols Although Has No Data on Terror Threat
WASHINGTON (Sputnik) — US and Belgian investigators know of additional plans by Islamic State terrorists for terrorist in Europe, according to local media reports.

The authorities have received information about the terrorists’ plans through electronic intercepts, database tracking and human sources, according to media reports.

Earlier on Thursday, US media reported that two brothers, Khalid and Ibrahim Bakraoui, who carried out suicide-bomb attacks in Brussels on Tuesday have been listed in US databases of potential terror threats.

On Tuesday, the two brothers blew themselves up in the departures hall of the Brussels international airport. Another explosion went off inside a subway car at Maelbeek station near where the EU institutions are located. Thirty-one people were killed and more than 300 were injured in the attacks.

The Islamic State claimed responsibility for the attacks.