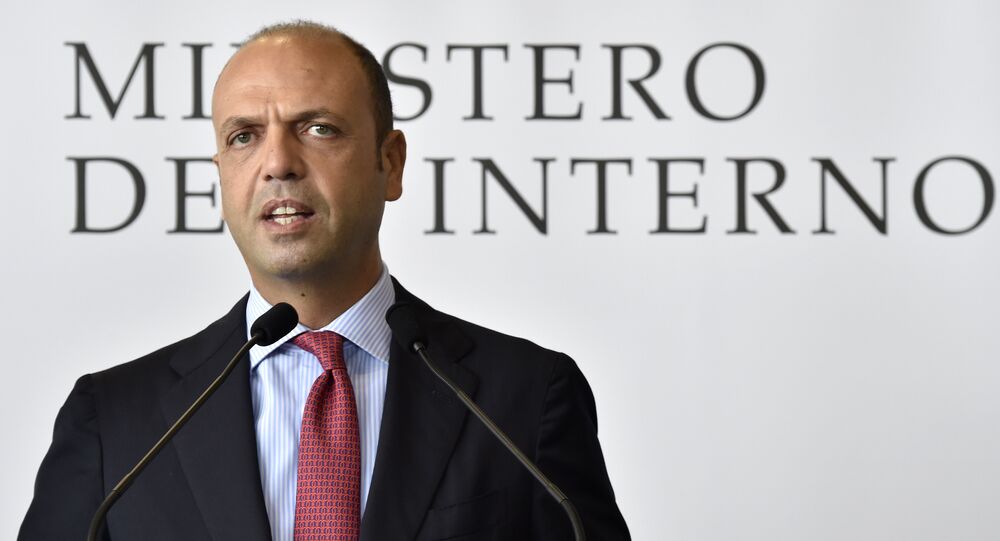 "Terrorism is fast, while Europe is often slow. We must propel the European Union faster in order to counter this threat," Alfano said when arriving for the extraordinary meeting of ministers for justice and security in Brussels.

The extraordinary meeting was called in the wake of Tuesday's terrorist attacks that left at least 31 people and some 300 injured in two bomb blasts in Brussels' Zaventem airport and an explosion at a metro station in the city center. The Islamic State jihadist group (ISIL or Daesh), outlawed in many countries, including Russia and the United State, has claimed responsibility for the blasts.

The meeting is set to focus on the state of play in the fight against terrorism and seek a swifter implementation of anti-terror legislation. The EU ministers have expressed solidarity with Belgium.