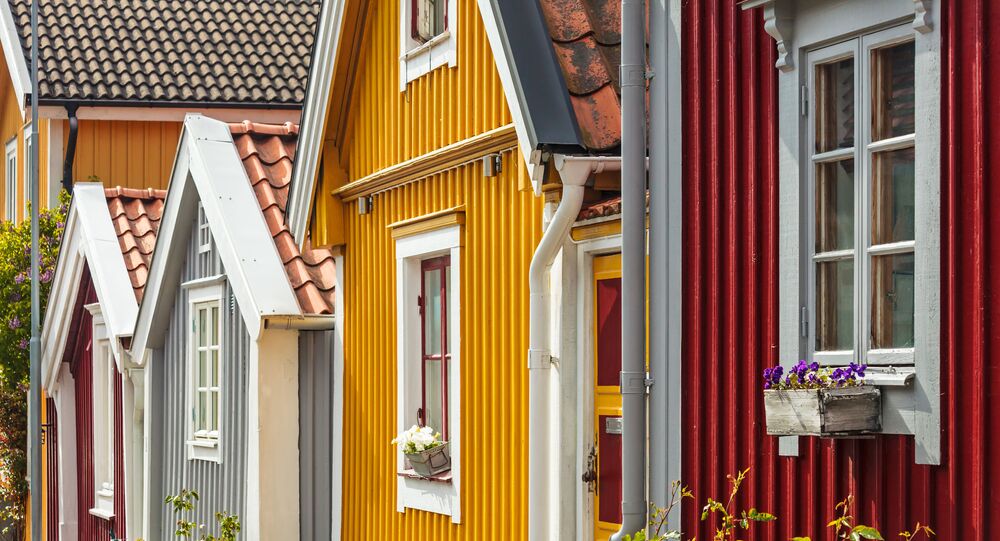 Crass and heavily sexualized tweets, containing hate speech, have been popping up regularly on the Swedish Institute's official account since Monday.

A 24-year-old Lebanese immigrant named Elias Kreidy, who has been given the honor "guest-tweeting" for the Swedish Institute, is behind the verbal abuse.

© REUTERS / Dado Ruvic
Sweden Tires of 'Bearded Children' Amid Migrant Influx
The Twitter account @sweden is run under the motto "a new Swede every week," and is rotated between different individuals who tweet about "life in Sweden" as part of the ‘Curators of Sweden' project.

The Swedish Institute (Svenska institutet) is a stately-funded organization, whose goal is "Promoting Sweden and Swedish values globally," and "creating interest and confidence in Sweden and supporting Sweden's image abroad."

Elias Kreidy took over of the account on Monday and wasted no time in stirring a debate, tweeting, "I'm the immigrant f**king your daughter while you're trying to sleep ignoring her moans calling me ‘daddy'". Although that tweet was later deleted, Kreidy went on to taunt Swedes with a number of gibes.

I'm the immigrant who stole your job

I'm the immigrant who stole your education

​Kreidy went on to suggest that Swedes are "racists" and pointed out that they are not the original inhabitants of the country.

© AFP 2021 / JUSTIN TALLIS
Former Swedish PM Urges Country to Shut Up and Love Refugees
The topic of sexual violence against women is an extremely tender issue in Sweden right now, where a rape epidemic has been covered up by the authorities. According to a report by Lars Hedegaard and Ingrid Carlqvist of the Gatestone Institute, violent crime has increased by 300 percent and rapes by an incredible 1,472 percent since the formerly homogenous Sweden stated to turned multicultural in the 1970's. Sweden now ranks second in terms of rapes per capita, surpassed only by Lesotho in Southern Africa.

According to the far right web newspaper Fria Tider, The Swedish Institute responded to the controversy by insisting that is was a matter of individual views and refused to delete the tweets unless they were deemed to be "really offensive," giving Kreidy the freedom to carry on "guest-tweeting."

By way of contrast, last December, Sweden's top public broadcaster SVT issued a new language manual, discouraging its employees from using the word "immigrant" because it might be seen as politically incorrect, while also prohibiting the terms "black" and "dark skinned" because they may "arouse criticism," as well as stressing a person's ethnic background altogether.