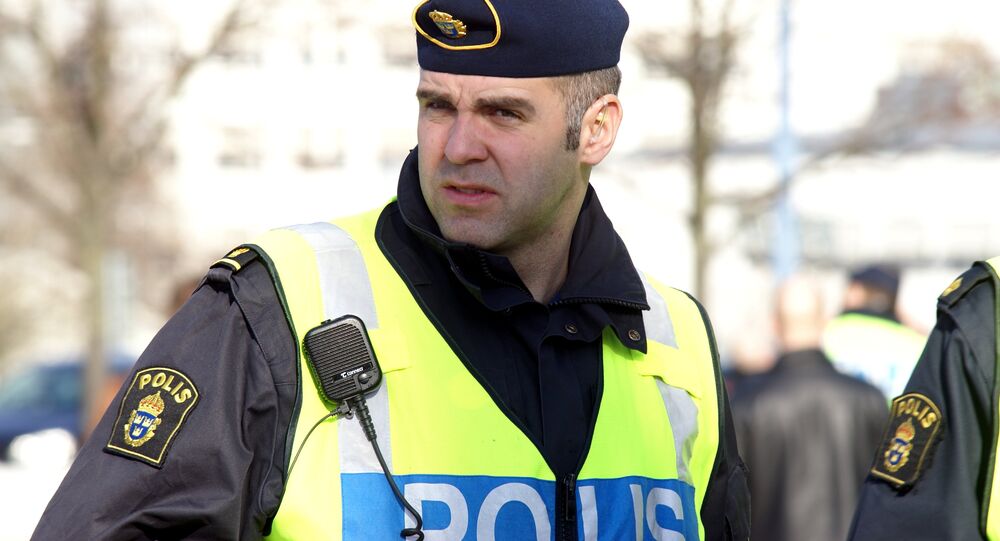 Daesh is feared to have between 400 and 600 terrorists who are ready to strike in Europe; according to the data made available by Associated Press, a number of jihadis associated with the so-called "Paris cell" may be hiding in Sweden.