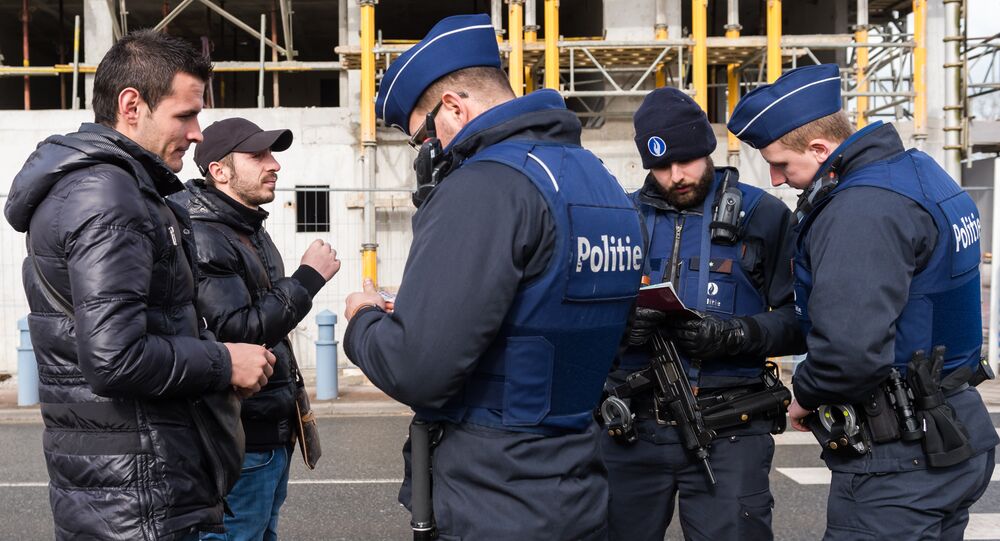 In the wake up of the recent terrorist attacks in Brussels and the November blasts in Paris, many analysts are trying to foresee what the impact on the future of the European Union will be; Stratfor is no exception and has put forward its own forecast for the future of the Continental bloc.

“The long-term impacts of the attacks will affect the very fabric of the European Union,” the American private geopolitical intelligence firm (often called the Shadow CIA), predicts in its analysis on the issue.

What it apparently means is, first of all, the reinstatement of internal border controls within the Schengen zone.

© REUTERS / Francois Lenoir
Media Caught Focusing on Europe While Skipping Over Terrorism Elsewhere
“The Schengen Agreement came under fire at the start of the migrant crisis in early 2015. The Paris attacks escalated the controversy, particularly because the perpetrators moved between France and Belgium without detection. Consequently, France and other countries enhanced their border controls,” the analyst says.

The attacks could also re-ignite anti-Muslim sentiment in Europe which was already on the rise in the wake of the refugee crisis.

The anti-Muslim feelings in turn might lead to putting off the agreement with Turkey on a visa-free travel, thereby denting its ambitions of EU membership.

The attacks are also likely to provide more support for the nationalist parties across the continent.

As both France and Germany near their general elections, which are scheduled for the next year, “the mainstream parties will be under electoral pressure from their nationalist rivals.”

© Sputnik / Andrey Stenin
Prophecy Fulfills: Leaked Files Reveal That Gaddafi Warned His Ousting Would Lead to Terror Attacks in Europe
“As a result, they will likely adopt some elements of nationalist party platforms,” says the analysis.

It predicts the same tendency in other Northern European countries such as the Netherlands or Sweden, which also have “relatively strong nationalist movements.”

“Political parties and groups that want the United Kingdom to leave the European Union could also use the recent terrorist attacks to justify greater isolation from the Continent.”

In the short-term, it will hurt the European economies, as some people might decide to avoid travel or densely populated areas, such as cafes and shopping malls, out of fear of another attack, the analysis foresees.

The events will be most severely felt economically in terms of weakened domestic consumption, and will have a particularly large impact on the tourism sector, it states, adding that for most Europeans, the threat of terrorism is by now a part of their daily lives.

US Enhancing Information Sharing on Terrorism With Europe, Other Countries