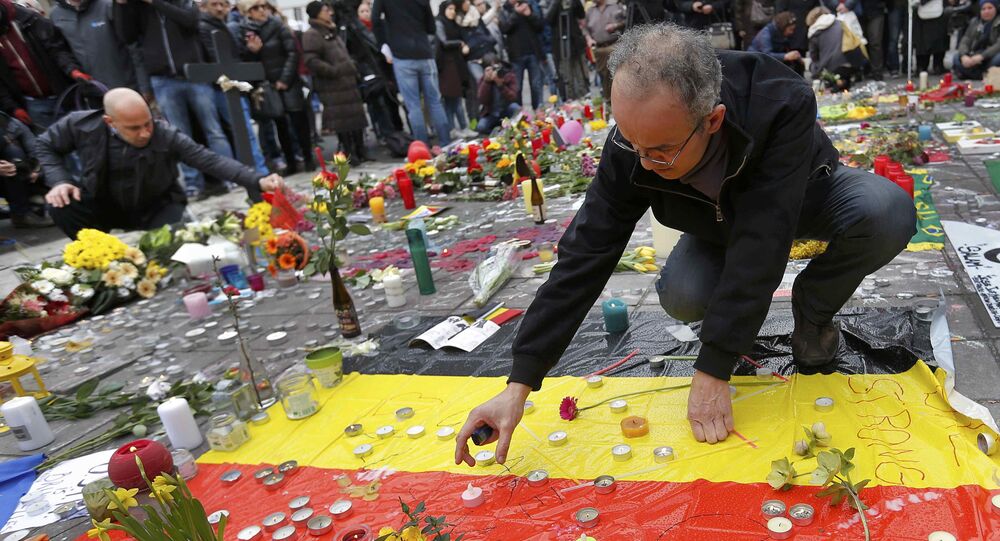 Thousands of people in Europe and across the world expressed their condolences to the victims of violent terrorist attacks.

But even as historical landmarks in Europe were illuminated in the colors of the Belgian flag and sharing solidarity cartoons on social networks, some people couldn't help but notice that both the public reaction and the media coverage were much greater than, for example, during the recent bombings in Ankara and Istanbul.

You were Paris, You WEREN'T Ankara & Istanbul and now you ARE Brussels. #prayforTurkey #prayforbelgium pic.twitter.com/swEF288wa4

Very sad and disappointing that Ankara did not receive the same response as Paris or Brussels.

Also, while Facebook used its Safety Check feature following the terrorist attacks in Paris in November, the social networking giant appeared reluctant to do the same after the twin suicide bombing in Beirut which took place only a day before the Parisian massacre.

Likewise, few civilian victims of the ongoing conflicts in the Middle East and Africa get the same treatment as those who were killed in Brussels or during the terrorist attacks in Paris last year.

"When a bomb emblazoned with 'Made in USA' massacres civilians in the Middle East, scarcely a single tear is shed. When Westerners are subjected to the same terror people in Muslim-majority countries endure on a regular basis, the sky falls," Ben Norton, a politics staff writer at Salon, grimly adds.

So how is it possible that when some victims of terrorism and war are being mourned by virtually the entire world, a much greater number of residents of a different region are simply being buried and forgotten?

"The answer to this question, of course, is that this selective mourning is political. It is a political decision, that is the result of particular political views, views that normalize the idea that the victims of Western wars deserve the fates decided for them," Norton says.

In the aftermath of the Brussels atrocity, perhaps we need to be reminded that all human lives – regardless of a person’s skin color, language or cultural identity –  from Belgium  to France and from Turkey to Syria, all are equally valuable. If we reserve our empathy for a select group of people, then we can surely expect no sympathy when we become the victims ourselves.