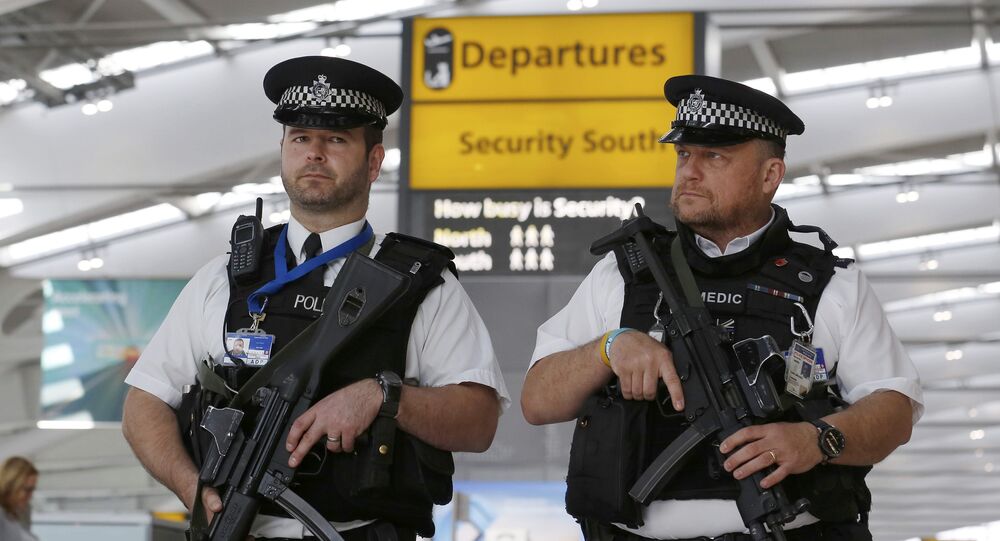 Following Tuesday's terror attacks in Brussels, attention has turned towards some of the failings of modern airport security, amid speculation the blasts may lead to a crackdown on security measures that could dramatically change the aviation experience for travelers.

In the wake of the twin blasts at Brussels' Zaventem airport and at the city's Maalbeek metro station, officials across Europe have heightened security warnings and deployed increased resources to high-risk public places.

In particular, the apparent ease at which the attackers were able to detonate explosives at Zaventem airport has raised concerns about airport security and what measures can be introduced to reduce the risk of similar attacks in the future.

While European security officials have placed significant attention on preventing terror attacks on aircraft themselves, critics say this has bred negligence over the security risks at the check-in and arrival zones of western airports.

This has led to suggestions that European airports could be set for a dramatic overhaul in the manner in which security services operate, with the introduction of screening and scanning procedures for people entering airport check-in zones.

Already, two of the UK biggest airports have provided hints as to what the future of airport security may look like.

In response to this morning's events at Brussels Airport, the police presence has been increased in landside areas at @STN_Airport 1/3

While an increased number of security and law enforcement officers are expected to be a feature of western airports for the time being, there have been calls for EU member states to follow the lead of other airports in Turkey, Russia and India by screening the baggage of travelers before they enter the airport terminal.

© Sputnik / Konstantin Rodikov
Passengers undergoing security check at the Domodedovo Airport's entrance, before they enter they enter the airport terminal.

Proponents say the implementation of such measures would prevent another Brussels-style attack, however critics argue baggage-screening efforts would be impractical in many busy European airports, and may deter some people from aviation travel.

While increased security may seem to be a natural step for many, such proposals are facing opposition from within the industry, as they would require huge remodeling for many airports

"The possible adoption of additional security measures such as checks on persons and goods entering airport landside spaces could be disruptive and actually create new security vulnerabilities," said ACI Europe, the body representing airports across the continent.

© REUTERS / Luke MacGregor
EU Aviation Committee to Discuss Airport Security Amid Brussels Attacks
"By displacing the gathering of passengers and airport visitors to spaces not designed for that purpose, such measures would essentially be moving the target rather than securing it."

As the fallout from the Brussels blasts continues, debate is increasingly turning towards airport security, with may calling a dramatic overhaul in current practices to avoid a repeat of the Zaventem airport disaster.

EU to Take Lessons From Russia on Airport Security