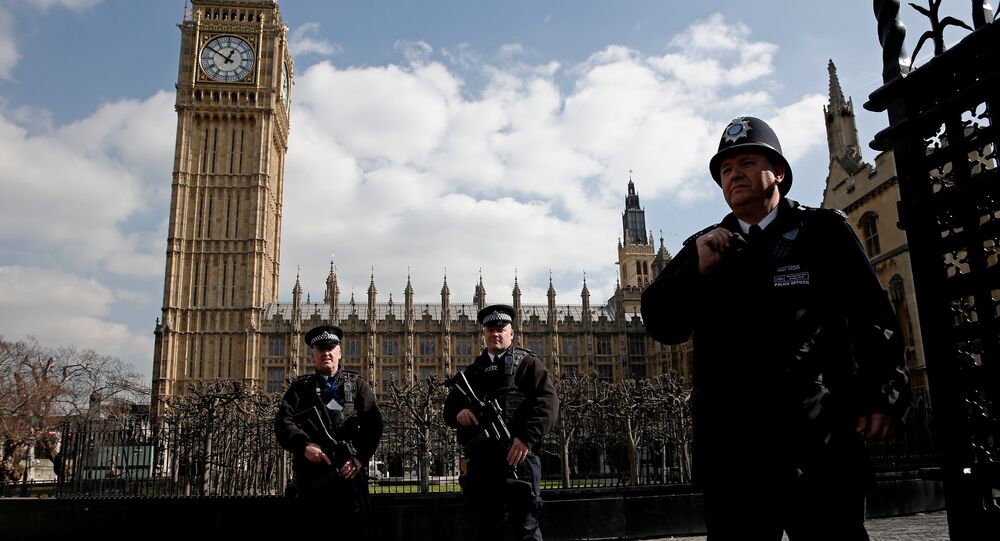 The UK Prime Minister has chaired another COBRA meeting following the revelation that the Brussels airport suicide bombers were brothers Khalid and Ibrahim El Bakraoui amid concerns about a missing British national who has not been seen since the attacks, which have been claimed by Daesh.

"We are concerned about one missing British national and we are in close contact with the Belgium authorities," Number 10 said.

Four British nationals were injured in the attack, three are in hospital, and one has been discharged. The UK Foreign Office has dropped its previous warning against all travel to Belgium but is urging people to remain alert and to stay away from crowded places.

#Belgium: Police operations are ongoing. Remain vigilant and follow the instructions of the Belgian authorities. https://t.co/cWEP7PeWqh

COBRA is an acronym for the Cabinet Office Briefing Room, where the committee meets. Members include the prime minister, senior cabinet ministers, the head of MI5, the police, civil servants and the head of the government department affected.

I have chaired a meeting of Cobra – we are increasing police presence at ports, airports, Tube stations and international railway stations.

PM: Let me update you on the #Brussels terrorist attacks. Details are still emerging but at least 34 were killed & many others injured #PMQs

The COBRA team meet in response to crises and can invoke emergency powers including access to property, restricting the movement of people and setting up special courts.

The threat level remains at "severe" in the UK, suggesting a terrorist attack is highly likely. British intelligence officials thwarted seven terror attack plots in the UK in 2015.

In an announcement ahead of Prime Minister's Questions, David Cameron said the UK had increased border controls and screening and extra police had been drafted in.

"The terrorists want to destroy everything our two countries stand for but we will never let them," Mr Cameron said.

The advice for people in Britain from the police is to "run, hide and tell." A video, released by the National Police Chief's Council in December 2015, advises that mobile phones should be put on silent and encourages people to plan for an attack at work or in a public place.