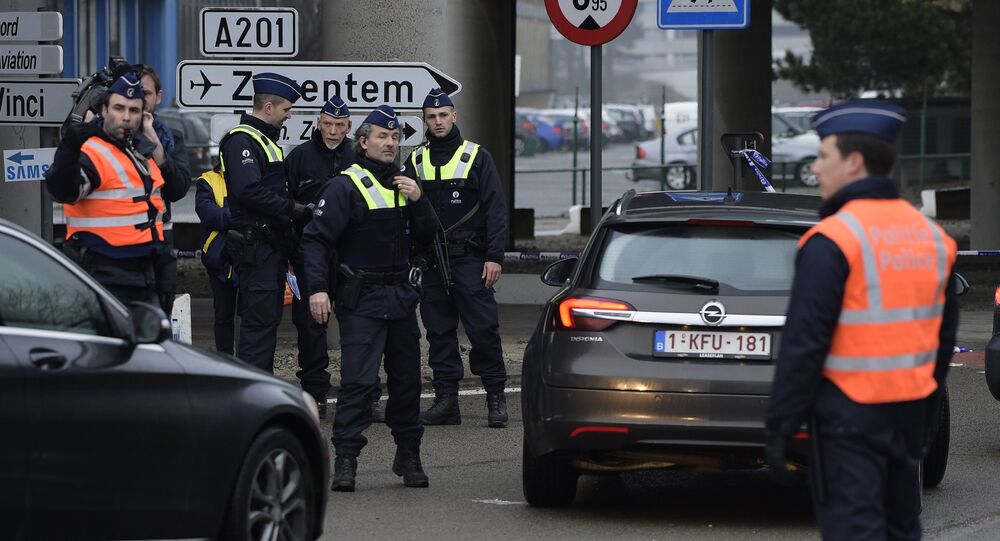 A computer allegedly belonged to a member of the Daesh terrorist group was found near recent attacks spots in Brussels.

BRUSSELS (Sputnik) — A computer with information related to the Daesh terorists was found on a street in the Belgian capital after the recent attacks on the city's airport and a metro station, local media reported Wednesday.

The computer has been handed over to the Belgian Federal Police's Counter-Terrorism and SWAT unit.

On Tuesday, two suicide blasts hit the departures hall of Brussels international airport and an explosion shook a subway carriage in Maelbeek station, close to the EU institutions, killing at least 31 people and injuring 260.

Daesh, outlawed in a number of countries, including Russia, claimed responsibility for the attacks.

Bomb Blasts in Brussels: Who Benefits?