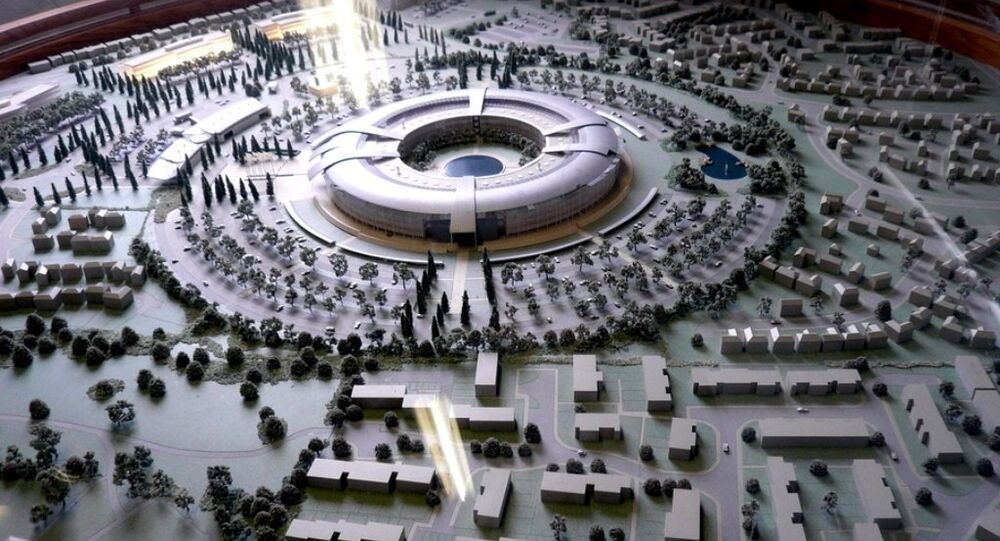 The UK intelligence agency GCHQ has stepped in to prevent a massive hack attack on Britain's energy networks after discovering so-called "smart meters" - designed to replace 53 million gas and electricity meters can be easily hacked.

© Photo : Pixabay
Internet of Things Will Never Be Safe Enough
So new smart meters — being rolled out to replace older devices used in every household to measure gas and electricity consumption — are intelligent electricity meters that enable two-way communications between businesses and homes and the energy suppliers. Using electronic communications technology, similar to SIM cards in mobile phones, the meter sends accurate meter readings and electricity usage details and allows for better management of energy flows.

However, GCHQ has discovered that the encryption being used in the meters is incredibly simplistic — using only a single decryption key. This would mean that it would be possible for hackers to take over every smart meter in the country, cut the electricity or gas, causing catastrophic blackouts and major surges in the supply networks with devastating effects.

Nick Hunn, director of WiFore Consulting, told Computing magazine in January 2014, that the system designed by the utilities and metering industries was "fiendishly complicated."

"Too many cooks have ratcheted up the technical complexity to the point where it is no longer fit for purpose. As a result, it's lining up to be the next major government IT disaster," he said.

The UK Department of Energy and Climate Change told Energy Live News: "Smart meters will operate on a secure system that only authorized parties, such as energy suppliers and network companies, can access. Working with experts across industry and across government, we have put in place robust security controls which are based on international standards and industry good practices."