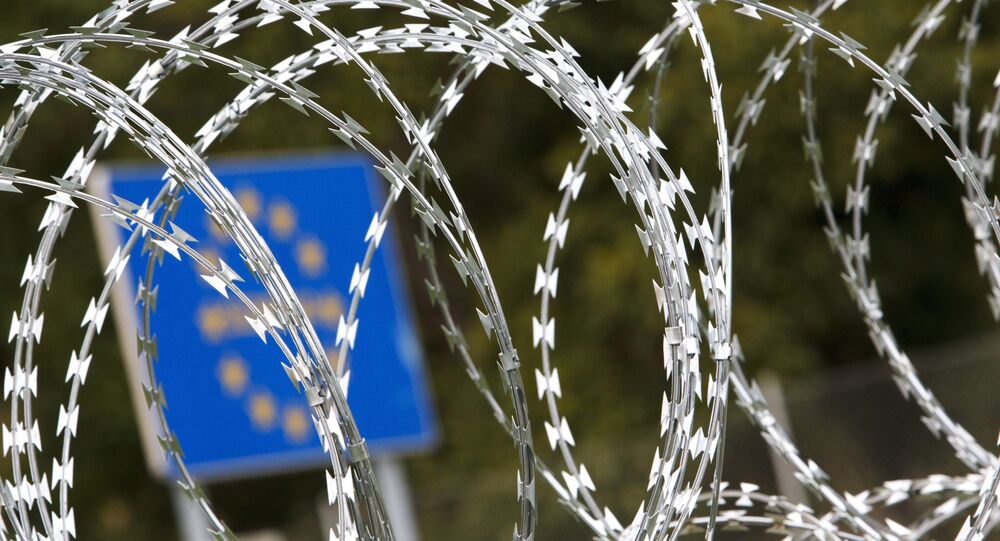 Austria has once again defied Germany and the EU establishment over the migration crisis, after Interior Minister Johanna Mikl-Leitner suggested the country might build a fence along its border with Hungary as part of plans to turn Europe and Austria into a "fortress."

With the number of refugees entering Europe expected to rise again in 2016, the interior minister said Austria was prepared to erect a fence along its border with Hungary, following similar developments in November last year near the town of Spielfeld, which is located close to Austria's border with Slovenia.

"If it is necessary then we would build further fences just like in Spielfeld, build containers and put police and soldiers in the area," the Interior Minister said.

Mikl-Leitner, who has taken a much tougher stance on restricting the number of refugees and migrants into Austria, said that if necessary, Vienna would deploy police and military staff to the country's 13 official border control points.

"We need to make Austria and Europe into a fortress. We have made decisions, but they need to be implemented. And even if we have a 100-percent-working solution, we still need to be alert on a daily basis because there will always be new ways to get round the system."

The comments are a fresh sign of defiance against officials in Brussels, who have urged member states to keep their borders open during the migration crisis.

Meanwhile, it also marks a further clash with Germany over the issue, with Berlin also urging member states to respect the passport-free travel Schengen zone and resist the temptation to reintroduce border controls.

Despite pleas to save the Schengen, there are fears over the long-term sustainability of the passport-free travel zone, with a number of EU member states introducing border controls as part of measures to control and track the flow of migrants and refugees in their respective countries.

Hans Niessl, the regional governor of Austria's Burgenland province, is one of those backing his interior minister's plans for more security at Austria's borders.

"If we allow unchecked immigration it will be the end of the social state system, because the more people come in, the less chances there are for others who are socially disadvantaged.

"Tougher controls and closer cooperation with Hungary is the key to tackling the traffickers."

While German Chancellor Angela Merkel has refused to place an upward cap on the number of refugees Germany is willing to accept, Austria has said it will only accept 37,500 visa applications per year, a rate of only around 80 per day.