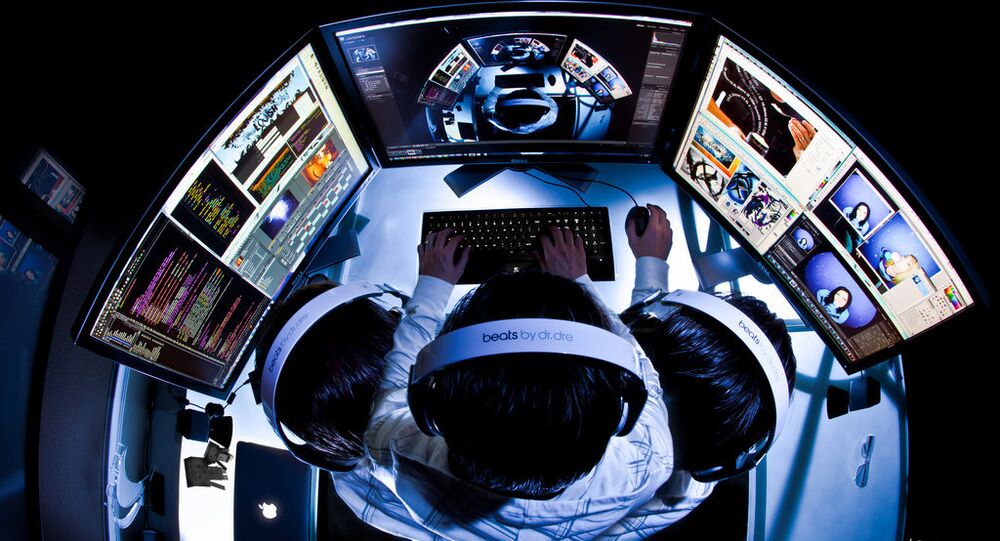 Immigration critics are now believed to have been behind a series of vicious cyber-attacks on Aftonbladet, Expressen and other Swedish tabloids.

Saturday's cyber-attack against the evening newspapers Expressen and Aftonbladet was initially pinned on the Russian government, which the Swedish media frequently uses as a scapegoat it sees as masterminding and performing various web assaults.

A number of Swedish newspapers' sites went down on Saturday after an extensive DDoS-attack. Today, the attack is widely believed to have been performed by immigration critics who are attempting to draw attention to the news organizations' sugarcoating of the country's broadening immigration problems.

Svenska Dagbladet now reports that even the controversial Research Group, which earlier helped fellow tabloid Expressen tip off and uncover individuals who had criticized the government's lenient immigration policy, was one of the goals in last weekend's attack.

An anonymous Twitter account which had earlier claimed responsibility for the attack has also "liked" tweets that excoriated the Swedish media for "whitewashing immigration." The account is also reported to have liked The Daily Mail, where the Swedish media establishment is said to have created a "conspiracy" to hide the truth about the massive influx of asylum-seekers from the third world.

A post on the now-deleted account also describes how overloading the media websites was revenge for the newspapers' "bias" and "propaganda."

Several media companies' websites, including the heavyweight tabloid Aftonbladet, were knocked out for a few hours on Saturday night. The Swedish authorities are now intensely investigating the incidents.

"This is probably the largest IT-attack we've ever seen. We have basically established what really happened, but nonetheless go on with our research," said Anders Ahlqvist, a cybercrime expert working for the Swedish police force.

According to Ahlqvist, the police suspect that "millions of computers" could have been used in the attack.