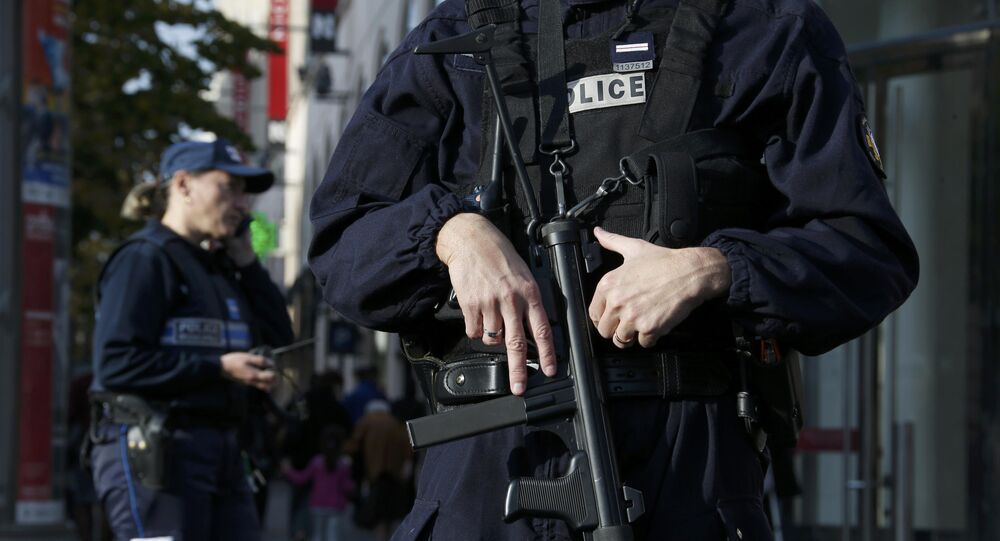 Europe is in a State of War - French Prime Minister

The French prime minister has declared that Europe is currently in a state of war.

"Europe is in a state of war. The terror threat remains on the highest level," Valls said at a government meeting.

© AP Photo / Daniela Schwarzer
It's Official: Brussels Airport Explosions Were Terror Attack
A total of 400 additional police officers will boost security in the greater Paris area, and military patrols will be refocused on public transport sites.

Earlier France has closed its border with Belgium.

All EU institutions are at alert level ORANGE — all meetings on premises and outside cancelled, access only for staff with badges

​Belgian intelligence had advance knowledge of plans to carry out terrorist attacks in the country but was unaware of their time or location, the French BFMTV reported Tuesday, citing police sources.