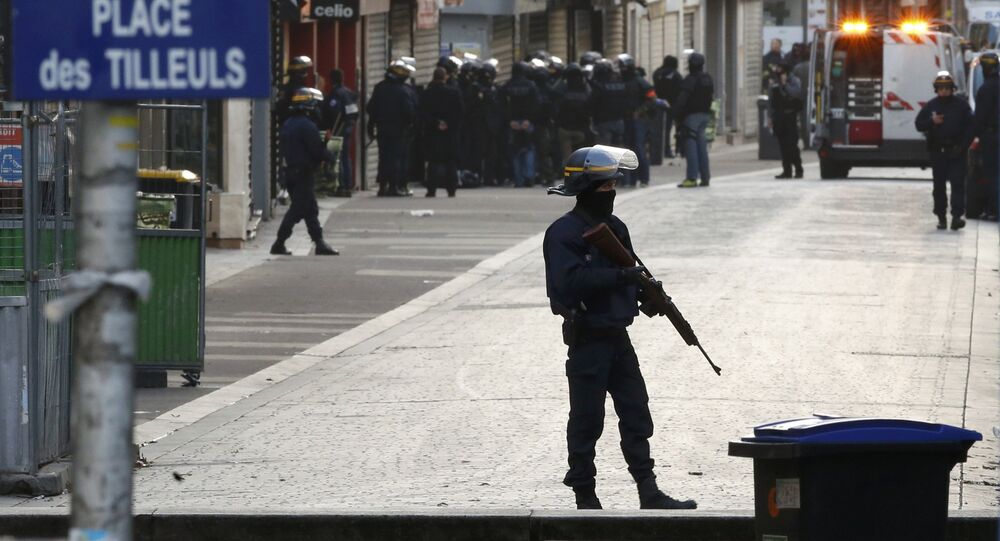 BRUSSELS (Sputnik) — The border between France and Belgium has been closed and security measures have been increased at Belgian nuclear sites, local RTBF broadcaster reported Tuesday.

"The French-Belgian border has been closed, control has been increased at nuclear sites," an RTBF correspondent said.

© AFP 2021 / DIRK WAEM / BELGA
European Airports Step Up Security After Brussels Attacks
The blasts in Brussels come just days after Salah Abdeslam, the mastermind behind the November Paris Attacks, was arrested in Belgium.