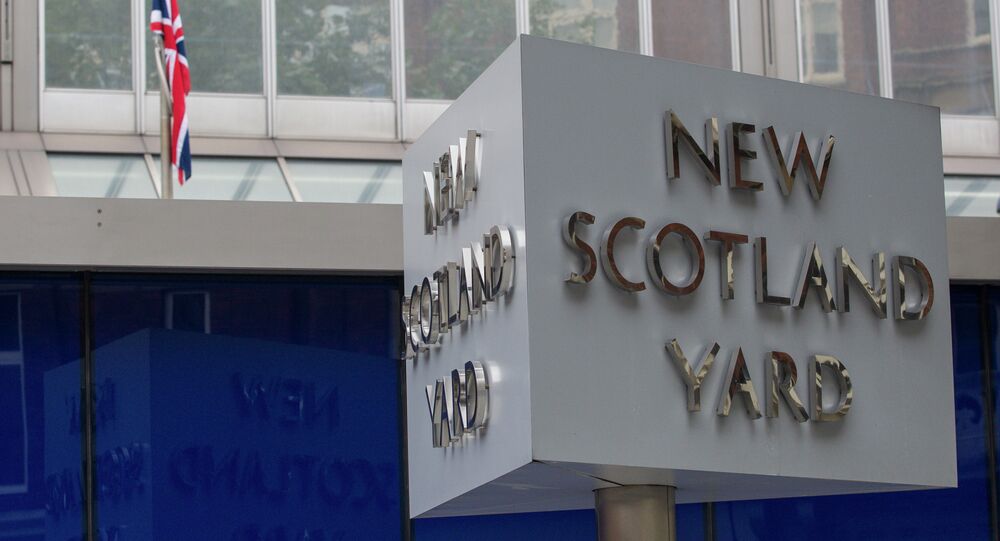 British police reported on Monday that a high-profile investigation into an alleged pedophile group has been closed with no arrests.

© AP Photo / MAX NASH
Late British Prime Minister Edward Heath Accused of Raping 12-Year-Old Boy
The investigation, dubbed Operation Midland, began at the end of 2014, as part of the so-called Elm Guest House child abuse scandal, and was intended to examine the claims of three possible murders. The Elm Guest House scandal alleged that a number of prominent figures, including Leon Brittan, interior minister under Prime Minister Margaret Thatcher and then European commissioner, and Lord Edwin Bramall, a former head of the armed forces, engaged in the sexual abuse of minors.

According to Metropolitan police, "Operation Midland has now closed," as it revealed that a male suspect in his 60s, said to be a former member of parliament who vehemently denied the charges, would face no further action.

Police reported that the investigation cost £1.7 million ($2.4 million). Deputy Assistant Commissioner Steve Rodhouse, however, believes the money was not wasted, as the investigation was the right thing to do.

"It is absolutely right that we assessed carefully the allegations made to us in October 2014 and did not dismiss them prematurely," he said.