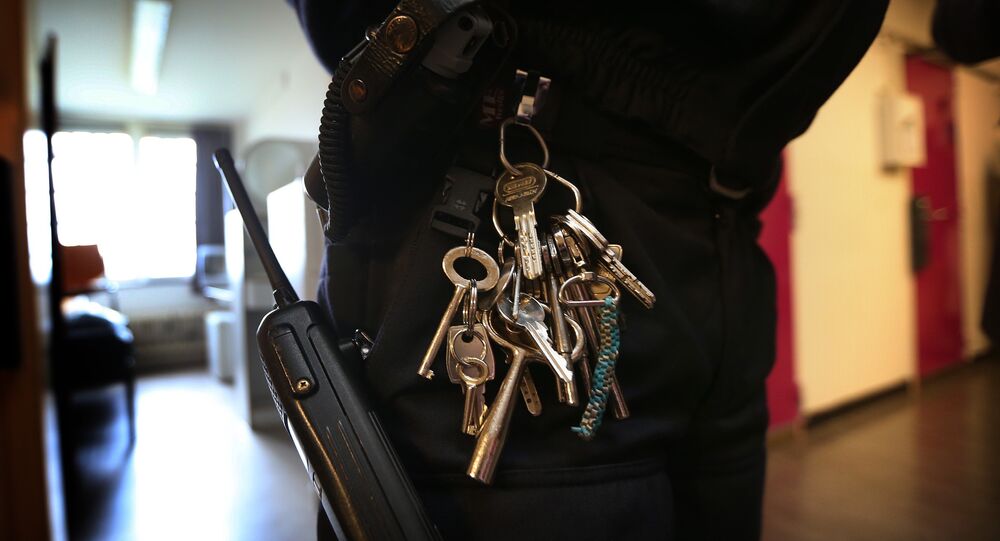 The Dutch authorities are aiming to reduce the cost of hundreds of empty prison cells by closing the prisons, according to Justice Minister Ard van der Steur.

The announcement follows the closure of 19 penal facilities in the Netherlands due to lack of domestic criminals.

By closing the prisons, the country’s authorities are aiming to reduce the cost of hundreds of empty prison cells, van der Steur told the parliamentarians earlier in the day.

© AP Photo / Pablo Martinez Monsivais
Pentagon’s Guantanamo Closure Plan Has US Administration’s Full Support - Obama
Should five prisons be closed, it will lead to a 1,900-job reduction. Another 700 prison personnel will be transferred to the so-called "mobile" position, De Telegraaf claimed.

The crime rate in the Netherlands has decreased by an average of 0.9 percent in recent years that means that 3,000 prison cells and 300 detention centers for young people will meet the state’s requirements in the next five years, according to the newspaper.