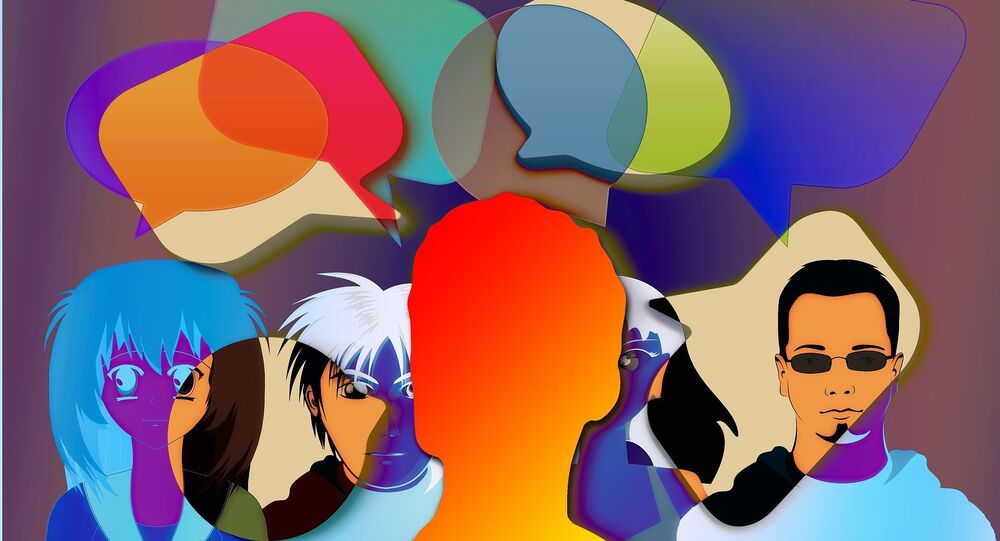 The Internet is a horrible place. Still, over time, a surprising amount of people turned to the global netizens asking for help, support and, in some cases, suggestions about a decision they are about to make.

The recent Boaty McBoatface spat is just the latest example of how relying on the Internet can go wrong… and it's not the first time either. Here's a selection of all the times the Internet chose the dumbest option out there.

A new multimillion pound icebreaker ship could end up being christened RSS Boaty McBoatface after the organization behind it decided to ask the Internet for name suggestions. The Natural Environment Research Council (NERC) was looking for:

"An inspirational name that exemplifies the work it will do. The ship could be named after a local historical figure, movement, or landmark — or a famous polar explorer or scientist."

Our new #polar ship will be one of the most sophisticated floating #research laboratories in the world #NameOurShip pic.twitter.com/SqSiovx1Za

Due to a high amount of traffic some users may be experiencing problems using the #NameOurShip site. Please bear with us.

So far, Boaty McBoatface is the absolute frontrunner. NERC can still overrule the decision and pick another name, however.

Tech-savvy expectant dad Stephen McLaughlin tried to crowdsource the name of his soon-to-be-delivered baby by creating the website NameMyDaughter.com. Thousands of strangers weighed in, and eventually the little girl was called Amelia.

@pahlkadot, I don't know whether to be honored or upset that Amelia finished second to Chthulu All-Spark in this vote.

Still, Amelia was actually the second-best proposal suggested by the netizens. The newborn should have been named "Cthulhu All-Spark" but McLaughlin understandably decided to ignore the Internet's first choice.

Topping the rankings were names such as "Hitler did nothing wrong", "Diabeetus" and "Gushing Granny." The company eventually decided to shut down the poll and ignore the results altogether.

@JamesHand Mountain Dew tried this once and the winning name for their new flavour was "Hitler Did Nothing Wrong".

One cannot really blame the US government, but it is worth mentioning that in 2013, over 34,000 American citizens signed an online petition demanding the president to build a Death Star — the planet-sized space man-of-war from the Star Wars saga. Those who signed estimated that it would cost about US$850 quadrillion.

By law, the government has to consider all petitions with over 25,000 signatures. The White House was forced to address the request, saying that the Obama administration "does not support blowing up planets."