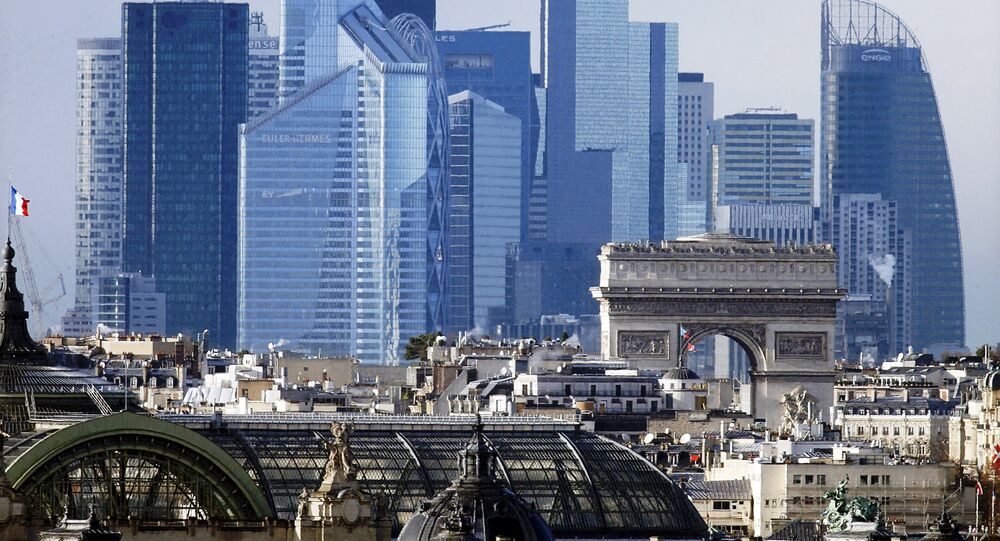 Efforts by the European Commission to crack down on multinationals using aggressive tax planning and so-called sweetheart deals to avoid or reduce their tax liabilities have been deal a blow after it was revealed its own banking system was profiting from using tax havens.

A group of NGOs has discovered that French banking giants BNP Paribas, BPCE Group, Société Générale, Crédit Agricole and Crédit Mutuel-CIC have all made extensive use of tax havens to channel a third of their profits through states with beneficial tax systems.

The group – Oxfam France, CCFD-Terre Solidaire, and Secours Catholique-Caritas – found that banks in France are relying heavily on tax havens to increase their profits, according to a study based on new data that for the first time allows a proper analysis of the role that tax havens play in European business.

The five banks investigated in the new study disclosed having 16 subsidiaries in the Cayman Islands alone – with no staff – from which they still declare US$35 (€45) million in profits.

The study shows that the "big five" French banks make a third of their international profits in tax havens –  close to US$51 billion – even though they pay only a fifth of their taxes to these jurisdictions (US$930 million).

The report also highlights that subsidiaries in tax havens are on the average 60% more lucrative for banks than those elsewhere. For every US$1,127 of turnover, for example, Société Générale declares profits of US$628 in tax havens – compared to US$162 of profits declared in other countries – just US$38 in France itself.

Ah, the things we find out through transparency measures…French banks rely heavily on tax havens for their profitshttps://t.co/Gj2vEMZyZ6

© Photo : Pixabay
UK Slammed Over Tax Haven Inaction as Report Shows Rich Getting Richer
The news will be seen as a blow to the EU, which has a series of investigations going on into corporate tax avoidance in Europe. Lawmakers in the EU have struggled to prevent multinational companies using aggressive tax planning to move profits around Europe saving billions in corporation tax in individual member states. Individual countries are also coming in for operating 'sweetheart deals' that give special tax breaks to companies, creating an unequal EU tax playing field.

"Citizens are tired of seeing how big companies abuse weak legislation to set up tricky accounting schemes and pay very little tax. Public services in both Europe and developing countries are lacking vital resources for services such as health care and education, while ordinary citizens carry a heavier tax burden. It is time for decisive EU action to stop this shameless trickery of large companies."

The fact that European banking giants are enjoying the privilege of using tax havens to reduce their corporation tax liabilities in Europe is evidence that the institutions of the EU have a long way to go to stamp out aggressive tax avoidance in Europe.

French President Hollande in Another U-Turn Over Failed Labor Reforms