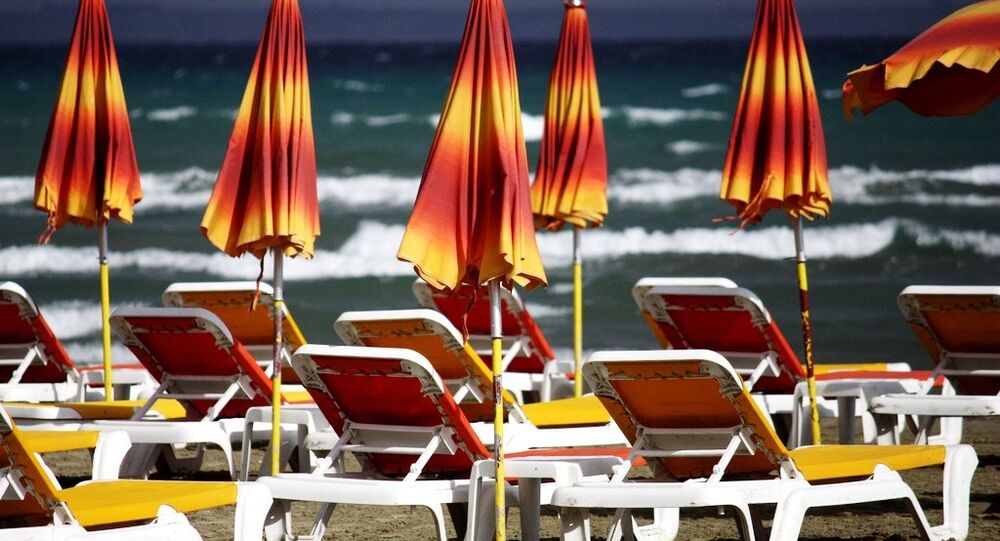 A group of British expats have launched a legal challenge over the voting guidelines for the upcoming British referendum on EU membership, with suggestions the development could even delay the vote scheduled for June 23.

Lawyers acting on behalf of the group of British citizens living abroad are on Wednesday due to lodge the claims in the UK High Court, protesting against current rules, which prevent expats who have lived overseas for more than 15 years from voting in elections.

Despite Prime Minister David Cameron's Conservative party pledging to scrap the rule, the change will not come into effect before the EU referendum, angering some of the UK's estimated 2.2 million expats who have lived abroad for more than 15 years.

The group is arguing that the UK Referendum Act is in breach of their rights, given that it prevents long-term British expats from voting, but allows Irish and Commonwealth citizens residing in the UK to head to the ballot box.

"The people it arbitrarily excludes are those UK citizens who are among those most likely to be affected by the decision taken by voters in this referendum," he added.

"Not to allow them to vote on the decision whether the UK remains part of the EU is unlawful and we have asked the court to deal with the issues urgently so that the act can be amended before the June date, to include all UK citizens residing in the EU for however long."

While historically British expats haven't had a huge impact on UK elections, many believe the EU referendum will see a high proportion of expats register to vote, given the direct impact a potential Brexit would have on their lives.

My UK bank grants home owners living abroad 'right to lease' in 1 year blocks —I've asked for 3 years in case of #Brexit. Other #expats too?

It has been speculated that if the legal challenge is successful then the UK referendum on EU membership, scheduled for June 23, could be postponed to allow for extra names to the electoral register.