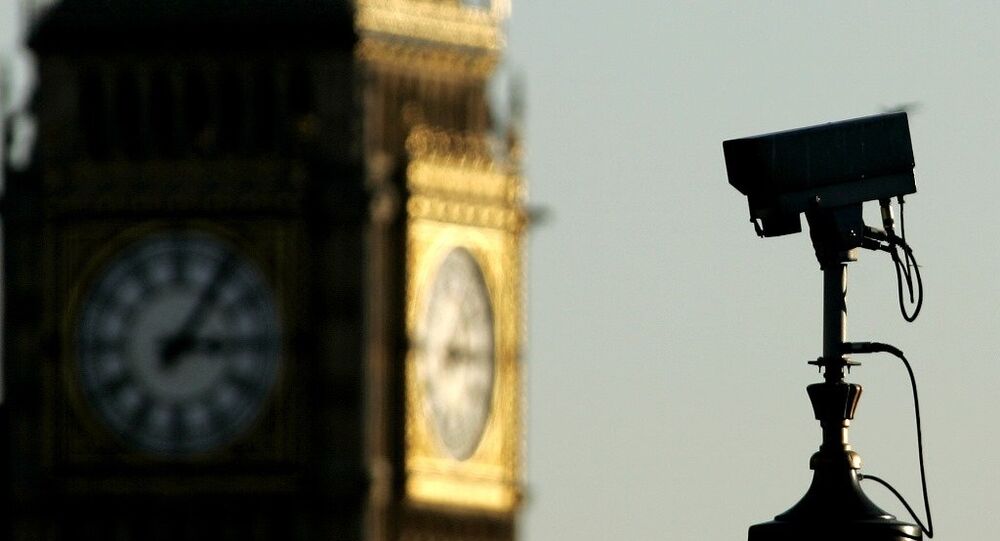 UK rights campaign group Privacy International has hit out at lawmakers in the UK House of Parliament for abstaining on a vote to amend the controversial Investigatory Powers draft bill despite many describing it as flawed, Sputnik has been told.

The legislation — known as the Snoopers' Charter — is being put through parliament in the UK government's latest attempt to stem the criticism brought about after the revelations by ex-CIA Edward Snowden, who exposed mass surveillance and collection of data by the UK intelligence agency GCHQ and the US National Security Agency (NSA).

Critics have said the draft legislation — in its current form — will allow police and the intelligence agencies to demand that communication services providers (CSPs) retain mass volumes of data on users' emails, browsing, social media use and mobile communication for up to 12 months.

Both Labour and the SNP abstained from the #IPBill tonight. What sort of an opposition is this?

How hard can it be to say that suspicionless mass data surveillance is not OK? Frankly, how can people abstain on the #ipbill? #fb

The proposed law will allow for the security services to demand 'back-door access' to their technology — a case reminiscent of the US FBI's current face-off with Apple over backdoor access to its phone technology.

This will also allow a UK Secretary of State "fleixible" powers to demand access to communications data, the power to demand communications be routed via a certain electronic path and secrecy from the Communication Service Providers (CSPs).

"Today's second reading debate was a missed opportunity to put a brake on new surveillance powers that fundamentally shift the balance of power between the individual and the state," Privacy International Director of Campaigns, Harmit Kambo told Sputnik.

"The Labour Party and the Scottish National Party (SNP) strongly criticized many fundamental aspects of the Bill, but we are disappointed that both parties abstained from the vote.

"We nonetheless welcome their calls for substantial amendments to the bill before they consider actually supporting the Government. The Shadow Home Secretary, Andy Burnham said the bill is 'not acceptable in its current form' and Joanna Cherry MP, the SNP Justice and Home Affairs spokesperson said that many of the powers are 'fantastically intrusive' and that the Bill, in its current form, is on a collision course with the European courts," she said.

Introducing the Second Reading of the bill Tuesday, UK Home Secretary Theresa May said: "The Government are committed to updating and consolidating our country's investigatory powers in a clear and comprehensive new law that will stand the test of time.

"The revised Bill is clearer, with tighter technical definitions and strict codes of practice. It includes stronger privacy safeguards, bolstering protections for lawyers and journalists' sources; it explicitly prevents our agencies from asking foreign intelligence agencies to intercept the communications of a person in the UK on their behalf unless they have a warrant approved by a Secretary of State and a judicial commissioner," she said.

"I will not be joining the hon. Gentleman in the Lobby tonight [to vote on the bill]t, because I do not believe…  that the Bill is acceptable in its current form."

The bill will continue through parliament despite both the Labour Party and the SNP abstaining, demanding substantial changes to the wording of the legislation.