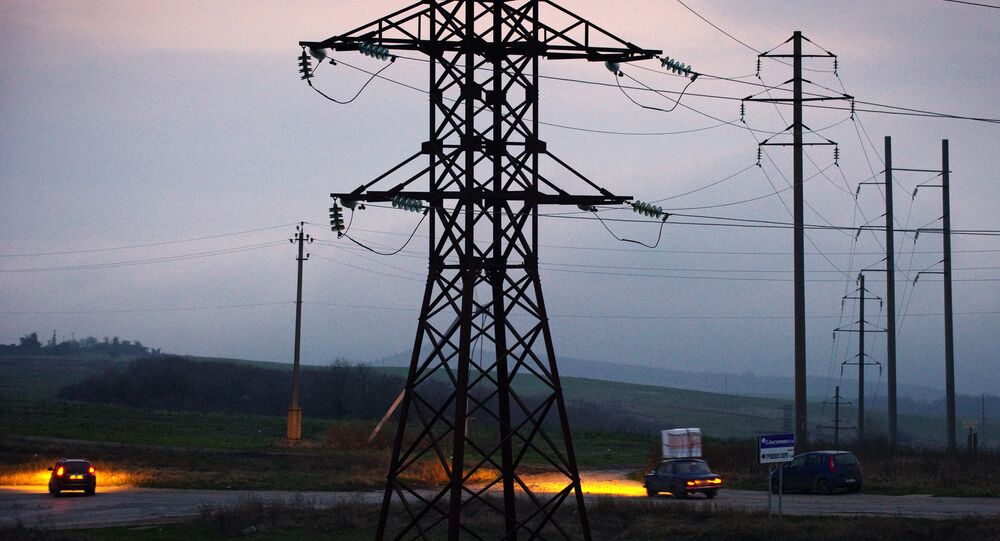 As of January 20, the losses had reached about 1.12 billion rubles, according to the Crimean authorities' estimates.

"Today, the damage amounts to about 2 billion rubles. The investigation into the matter is being carried out by the Crimean department of the Federal Security Service," Poklonskaya told RIA Novosti.

© Photo : t.ks.ua
Blockade of Crimea Turning Into Disaster for Ukrainian Farmers
Those responsible for the blackout will be served with official compensation claims, she added.

Crimea was left without electricity in November, after Ukrainian nationalists blew up pylons that support electricity lines from Ukraine. Following the electricity blackout, Crimea declared a state of emergency and switched to locally-based emergency power generation.

Following the outage, Russia expedited the construction of underwater power lines from the Krasnodar territory across the Kerch Strait and connected Crimea to its power grid in December. Two branches came online on December 2 and 15, with two more, expected to make Crimea completely independent from Ukrainian power supplies, to begin operating later in the spring.