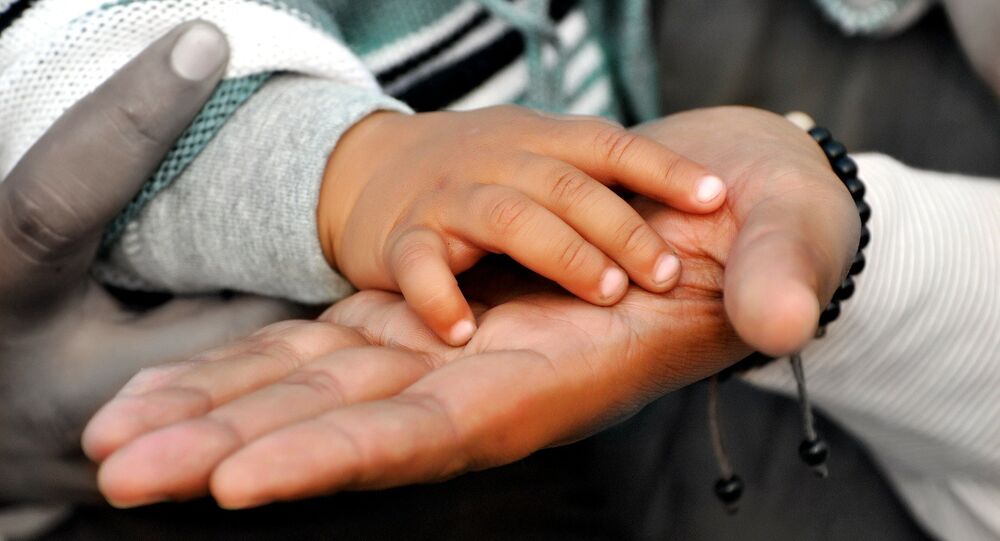 The UK government has been accused of putting at risk the welfare of immigration detainees by unnecessarily prolonging the stay of people in detention, with campaigners telling Sputnik that up to a quarter of detainees in Britain have never had access to legal representation.

A new report from legal charity Bail for Immigration Detainees (BID), has claimed that 1 in 4 people in the UK’s immigration detention centers have not been granted legal access, with many not informed of their legal rights.

NEWS- Legal Advice Survey finds up to 1 in 4 detainees have never had legal representation. https://t.co/lkMFJNwvvy pic.twitter.com/8XZqfZlW6r

BID uncovered the scale of the problem during a recent survey, saying that although the findings are "shocking", they aren’t surprising.

"It’s not terribly surprising for us. On the face of it, it is an absolutely shocking statistic," BID’s Policy and Research Manager John Cox told Sputnik.

"These are people that have had their liberty taken away from them, and at the very least they should have some kind of legal advice on where they are and what they can do. However, the reality of situation is that it doesn’t surprise us that the number is that high, which is a very sad reflection of the current system."

Despite UK requirements stating that people in immigration detention are entitled to 30 minute’s worth of independent legal advice, Cox said many detainees aren’t event informed of such rights, and as a result, were being forced to spend unnecessarily extended periods of time in detention, which can have place serious emotional and mental strain on already vulnerable people.

"We see a huge number of people who are in detention for far longer than they should be because they don’t have the legal advice to put together a bail application," he said.

"They’re simply on their own doing these things, and that leads to all kinds of mistakes in law, it means people can get lost in the system, while many don’t even understand what rights they have."

On top of extended stays in detention centers, Cox said others were having their "lives ripped apart" by being deported from the UK, despite having family still residing in the country.

Campaigners say the current situation is a result of a several factors, with cuts to legal aid, tough immigration rhetoric from David Cameron’s Conservative government and the increasing use of immigration detention all stretching the current system.

The UK government has been under fire from campaigners over its use of immigration detention in recent times, with figures last year revealing that Britain detained more than 32,000 people in removal centers throughout 2015, eight times the amount of Germany, who received far more asylum requests.