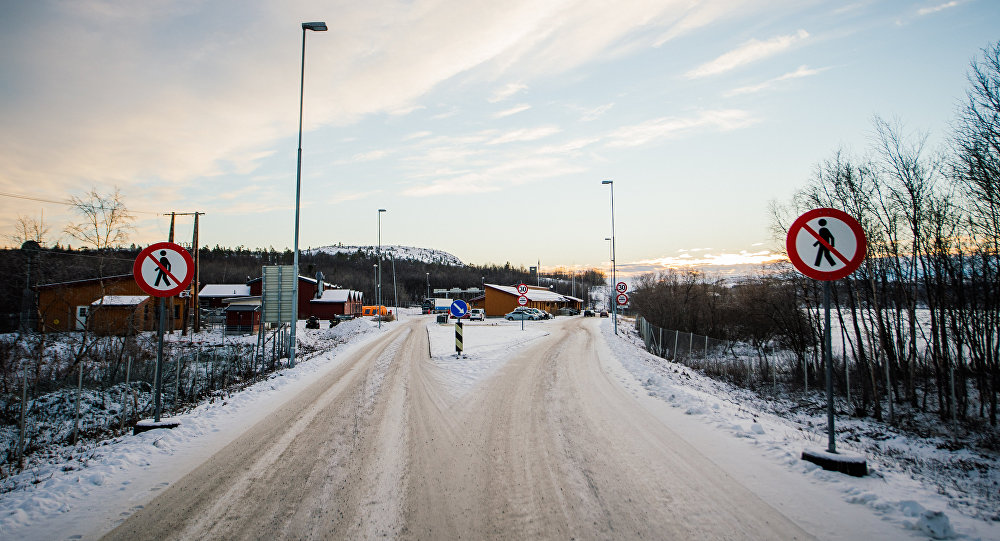 The Norwegian government has extended the temporary border controls with neighboring Schengen states until April 13, the country’s ministry of justice said Tuesday in a statement.

STOCKHOLM (Sputnik) — The Norwegian authorities agreed to extend the temporary border control regime with neighboring Schengen states to one month more, the country’s ministry of justice said Tuesday in a statement.

"For reasons of public order and internal security border control is extended. This means that it will be carried out on all ferry arrivals from Denmark, Sweden and Germany up to and including April 13, 2016," the statement read. 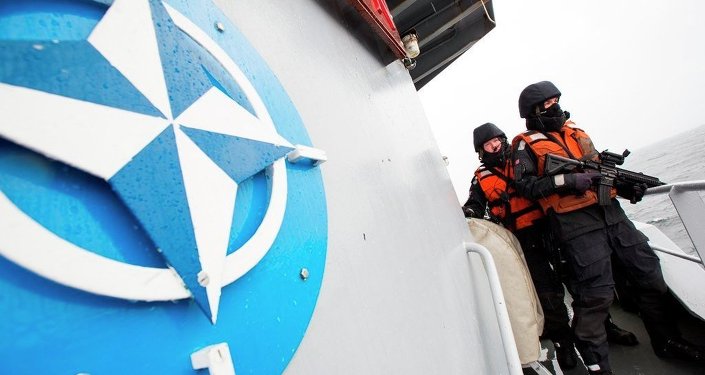 The European countries are currently struggling to manage a massive refugee crisis, with hundreds of thousands of people leaving conflict-torn countries in the Middle East and North Africa to apply for asylum in stable and prosperous European states, such as Norway.