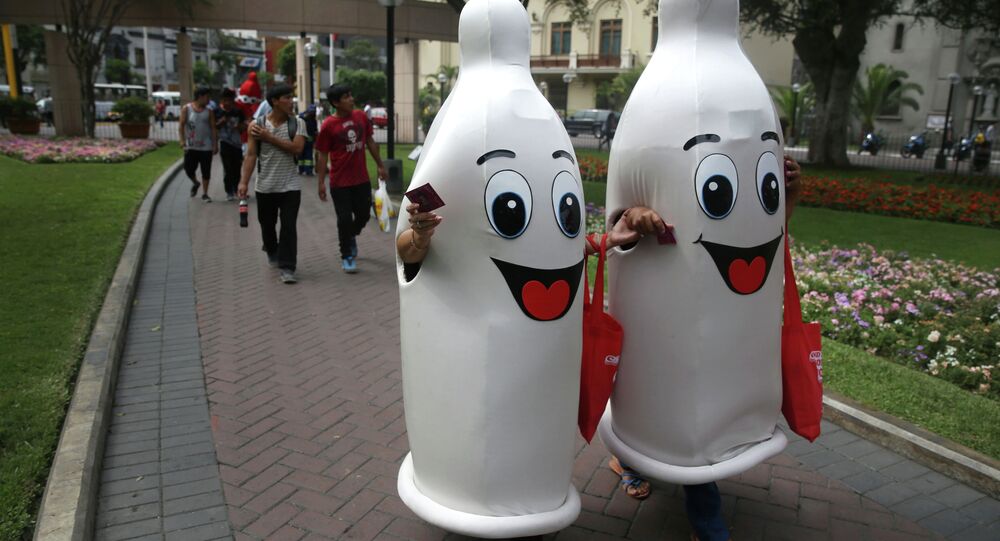 Let’s Get It On! Sweden’s Health Minister Tweets in Favor of Loud Sex

A request on Twitter for the Swedish Health Minister to ban loud sex after 10:00 PM was quickly shot down, as he claimed that noisy loving is good for public health.

On Wednesday, a Swedish man tweeted Health Minister Gabriel Wikstrom complaining, "my neighbors are once again having noisy sex. You're my only hope: could you ban risqué exercises after 10pm?"

Wikstrom promptly responded, denying the man’s request: "Sounds nice for them, I think. Good for their well-being and thus public health as well."

Later clarifying his comments, Wikstrom explained to several news outlets that there has been a decline in the amount of sex people have in Sweden since 1996. Expanding on the theme, he said that the average citizen is getting down to business 3.8 times a month – a 24% decline from the five times per month people were doing the deed 20 years ago.

He believes that the decline is due to stress, pressure, and people feeling as though their bodies are inadequate — and that it is a problem.

"I'm sure there's a lot about our neighbors that can annoy us, but if they have actually managed to get down to business, you have to be forgiving," Wikstrom remarked to the Local.

"Obviously the state shouldn't tell people how often to have sex," but "we're humans, we need intimacy,” he added.

He also admitted that he himself is guilty of potentially annoying his neighbors with his sex life. When asked if he follows his own advice, the Health Minister confessed, "It's a pretty personal question, but… it happens. I am satisfied with my sex life.”

Sex Robots and Being Human

The Best Way to Defeat Russian Airstrikes: Blow 'Em Up With... Condoms?

No Glove, No Love: California Law Would Put Condoms in Prisons

Don't Bang the Bot: Maker of 'Pepper' Says the Robot is Not For Sex