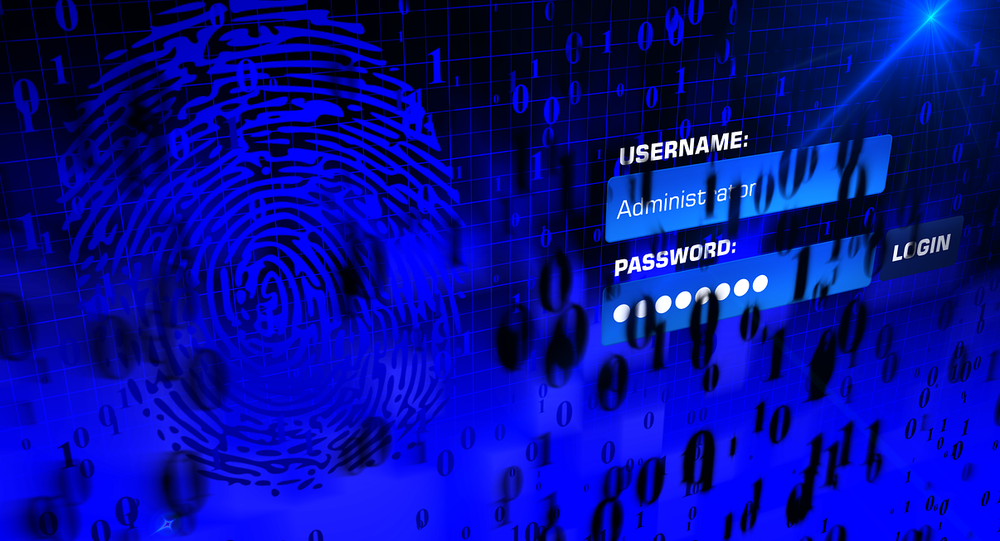 The proposed UK Investigatory Powers Bill - known as the Snoopers' Charter - currently under review by the UK Parliament could allow for police and intelligence services to demand so-called "backdoor" access to customer data by communications services providers (CSPs).

The controversial powers are similar to those being demanded of Apple by the US FBI, who want to gain access to iPhone data. The US case arose following the terrorist attack in San Bernardino, California, on December 2, 2015, in which 14 people were killed and 22 were seriously injured. During their investigation into the attack, the FBI requested data from Apple on one of the iPhones that belonged to one of the attackers. Although Apple complied with many of the requests, the FBI wanted more.

Now, in the UK, the controversial Investigatory Powers Bill is expected to allow police and the intelligence agencies to demand that CSPs retain data on users' email, browser use, social media and other forms of communication using a "bulk" warrant. This would allow for a warrant to be issued by a Secretary of State to demand that CSPs collect and retain data for up to a year.

Our #IPBill Factsheets have been updated in time for tomorrow’s 2nd reading in Parliament. Have a look here: https://t.co/Z4T8vFV0dz

Documents associated with the draft legislation state that:

"The continued inclusion of powers for bulk interception and bulk equipment interference — hacking by any other name — leaves the right to privacy dangerously undermined and the security of our infrastructure at risk. Despite this, the Home Office stands by its claim that the Bill represents 'world-leading"' legislation. It is truly world-leading, for all the wrong reasons."

The draft legislation is due for its Second Reading — a stage in the process of legislation in the UK Houses of Parliament — on March 15. Amnesty International said in a statement:

"The Bill in its current state is a regressive and dangerous piece of legislation that would have a devastating impact on our right to privacy in the UK and abroad. And once it's law, it'll be very hard to claw that right back."